G2A has had a shady past dealing with stolen keys. The company has a notorious history of hurting the indie market with developers costing them time and money in chargebacks. G2A responded this by stating they would refund 10x the cost of any chargebacks if the developer can prove stolen keys were being sold. Well, the developers at Wube Software did just that with their game Factorio. 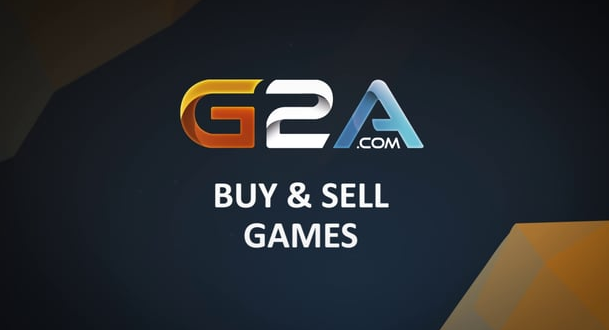 As reported by Eurogamer.net, Wube was able to prove stolen keys were being sold on G2A. With the company making good on their world and refunding around $40,000 to the developer.

Wube reported to G2A a list of 321 keys that it believed had been sold online illegitimately. After assessing a number of independent auditing companies and finding none that would meet our agreed requirements, Wube and G2A decided that G2A should proceed with an internal investigation. This investigation confirmed that 198 of Wube’s keys had been sold via its Marketplace between March 2016 – June 2016. It is assumed by both parties that the remaining 123 illegitimate keys were sold via other online marketplaces or other online stores.

Per the terms of the pledge made in the blog post here, G2A has agreed to compensate Wube ten times the value of any bank-initiated refund costs that Factorio paid in relation to each of the 198 illegitimate keys sold via its Marketplace.

G2A tries to bounce blame from themselves and turn this into a situation where they’re the victim.

When we launched this offer, we wanted to send a clear message to the gaming community that fraud hurts all parties. As we spell out in this blog, fraud directly hurts individuals who buy illegitimate keys, it hurts gaming developers and it ultimately hurts G2A because we are forced – as the transaction facilitator – to cover costs related to the sale. We wanted to amplify that message and capture people’s attention, so pledged to compensate developers ten times the value of any chargeback fees they incurred, despite the fact that we had nothing to with the illegal acquisition of these keys.

The gaming developer community has our solidarity and sympathies on this issue, and we want to continue building bridges. With our main point being made, about the seriousness of fraud in the industry, from now on we will compensate developers the full value of any chargeback fees they incurred for any keys sold via G2A Marketplace, if they are able to prove they were illegitimate.

G2A has been under fire for years for these practices. Going as far as to try and get sites to write sponsored articles that went against the company’s infamous reputation.