Original article: It’s May 1st, which means in less than two weeks, Respawn will be releasing the newest season of Apex Legends. They’ve dropped some tantalizing tidbits thus far, including a new Legend!

Loba Andrade spent her childhood in the foster care system and grew up to become a world-class thief. She keeps a solitary existence, save for one blue-haired friend/tech expert, but seems to be on a quest for something. In the animated short released detailing Loba’s story, the quest seems like stealing an expensive-looking necklace. However, once she’s displaying that in her home, her friend says that he found “him.” Who is “him?”

It’s none other than Revenant, who was just introduced as the new Legend in Season 4.

In addition to Loba, the Fortune’s Favor Season 5 Battle Pass will have over 100 exclusive items, including Apex Packs, Legendary skins, and “new Battle Pass content making a Season 5 debut.”

Ranked Mode will continue with Series 4, keeping many changes that were made in Series 3. Making a debut in Season 5, however, seems to be something called the “Season Quest.” 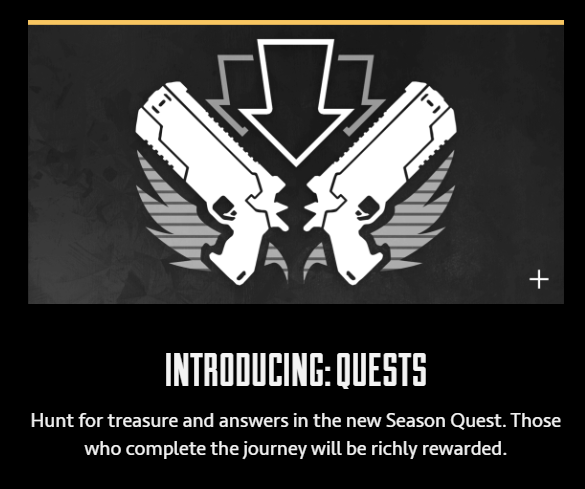 Seeing as though our new Legend is a thief, this seems to be fitting.

The launch trailer for Season 5 will drop on May 5th. Are you excited for Loba to be joining the Apex family? What do you think her connection is to Revenant?