Star Wars: Episode 1 Racer is being rereleased for PS4 and Nintendo Switch. With the N64 classic releasing this May 12th. 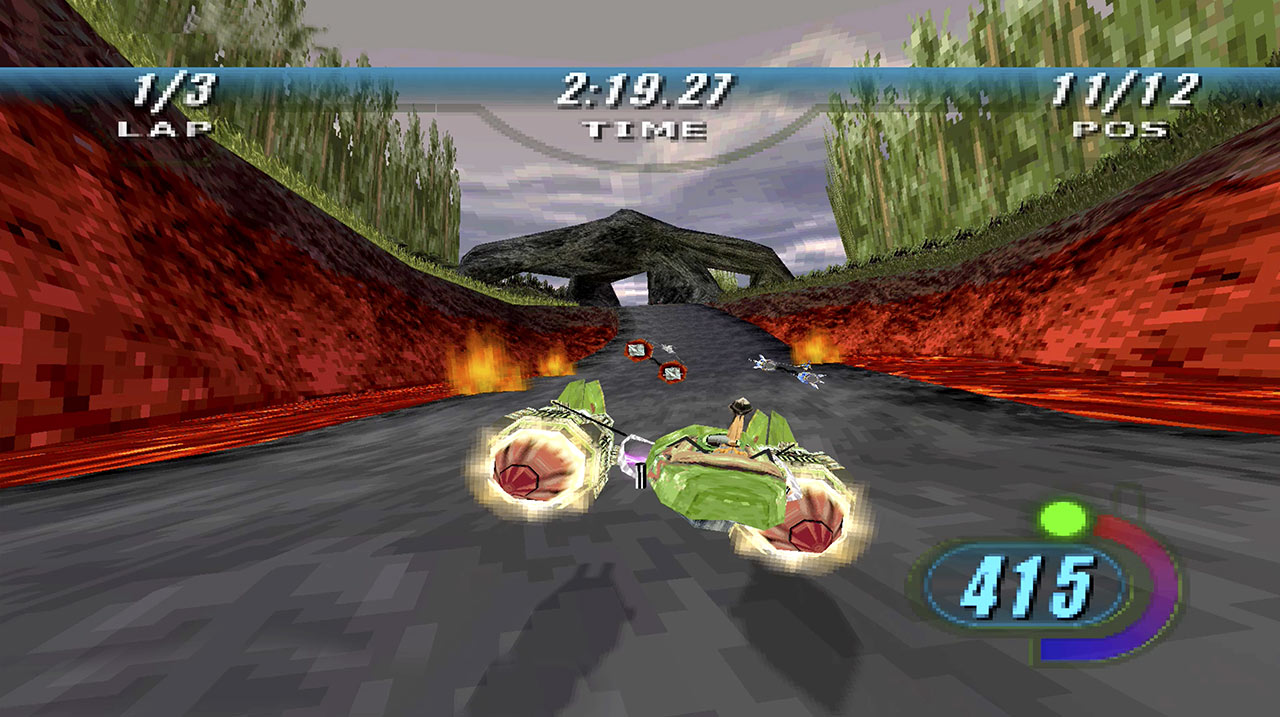 Developer Aspyr and Lucasfilm are currently hatching a special rerelease of the classic game for PlayStation 4 and Nintendo Switch, featuring some upgrades that would impress Anakin himself, including modernized controls. StarWars.com is excited to reveal that the game will arrive May 12, and caught up with producer James Vicari to discuss Racer’s lasting impact, why great games need to be revisited, and why bringing it out on a Nintendo console is just a little extra special.

Star Wars: Episode 1 Racer will launch on PS4 and Switch this May 12th. It’s now available for N64.