The original Rogue Legacy, a 2D side scrolling rogue-lite was notable for its take on the typical formula; when a player character dies, they are succeeded by their child who inherits traits (good and bad) from their parent. The combination of traits can be hilarious, beneficial, and disastrous, leading to a lot of run variability. The original game was originally released back in 2013 to much critical acclaim, garnering a solid 85 on metacritic. With the announcement were several screenshots of work-in-progress, check them out below. 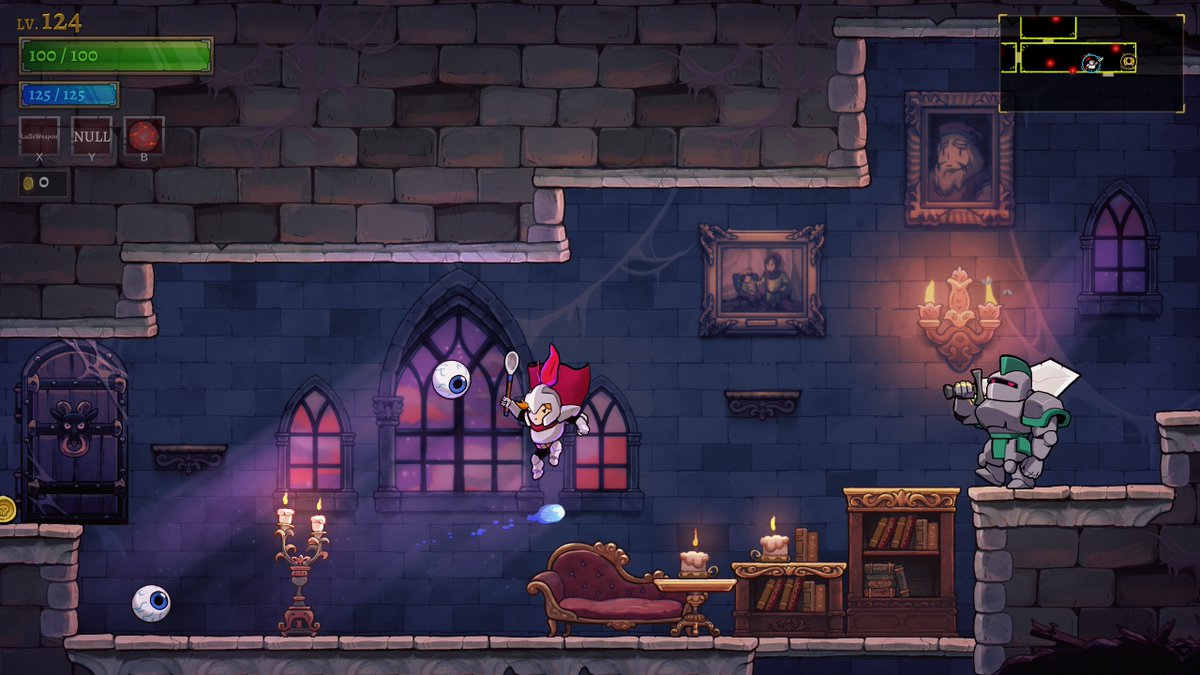 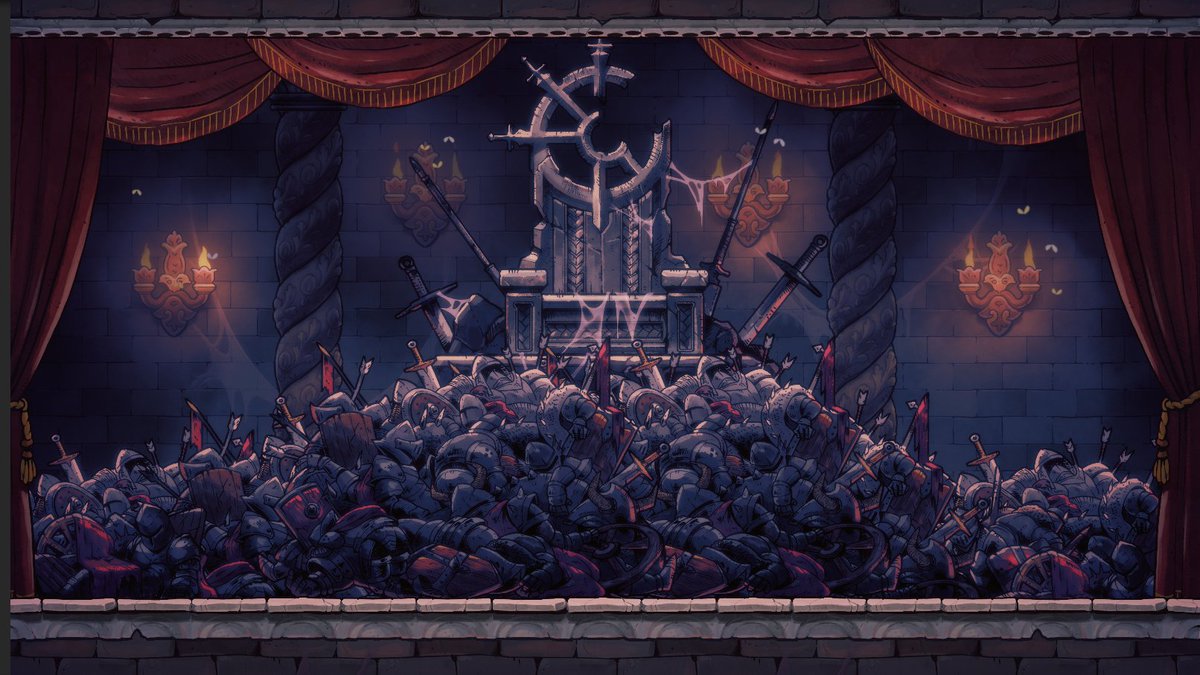 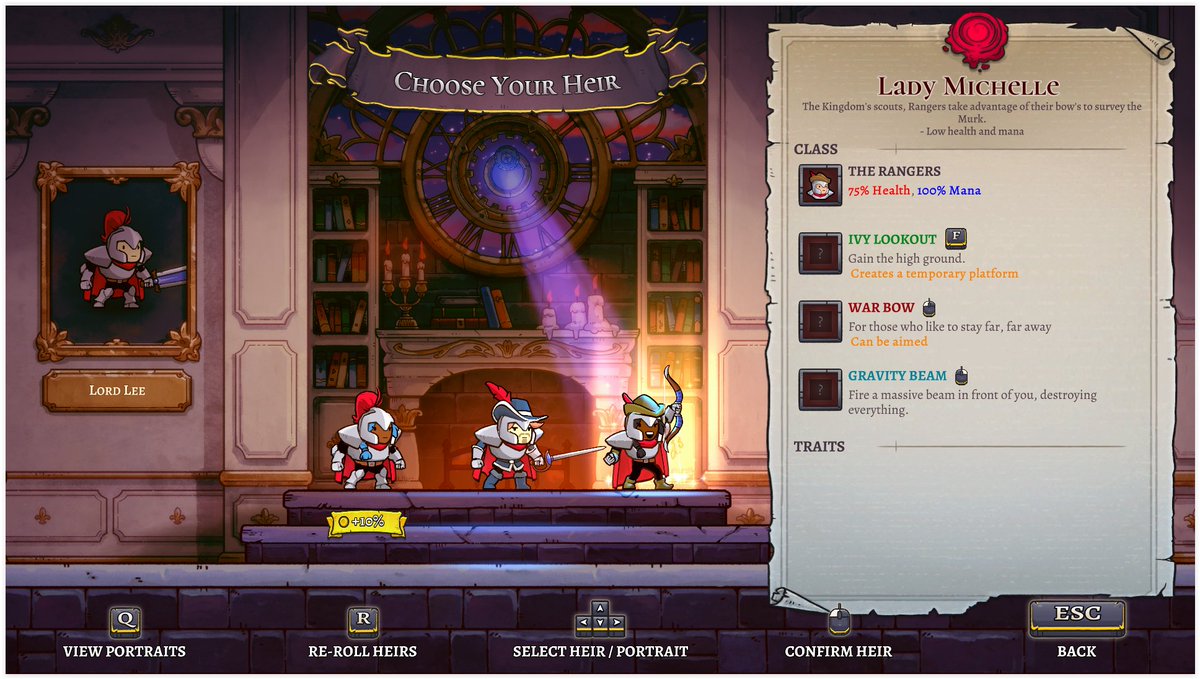