After taking certain measures, The Last of Us Part 2 has a new release date.

Not long ago, Sony and Naughty Dog, announced that The Last of Us Part 2 would face an indefinite delay due to logistical issues caused by COVID-19. Sony was worried that it wouldn’t be able to fulfill its physical orders. However, considering two things that have happened quite recently, Sony has decided to drop an official date for the release of the game.

Many of us woke up this morning (4/27) to huge spoilers on the internet concerning the game. A disgruntled employee stole footage and posted it all on YouTube. While Sony was quick to act, they weren’t quick enough and the internet did what the internet does best, spread the news like wildfire. Unfortunately, the game may have been ruined for many people.

Sony then had to tip their hats and produce some information regarding the game. They produced this blog post:

“As our teams at Sony Interactive Entertainment and Worldwide Studios approach development milestones and confront a world changed by COVID-19, we find ourselves having to adapt to today’s ever-changing environment. Amidst some disruptions to our working styles, we wanted to provide an update to PlayStation gamers who are eager to learn when our next exclusive titles will arrive to PlayStation 4.

“As we begin to see an ease in the global distribution environment, I am pleased to confirm that The Last of Us Part II will arrive on June 19. And Ghost of Tsushima will follow on July 17.

“I want to personally congratulate and thank both the teams at Naughty Dog and Sucker Punch Productions on their achievements, as we know it’s not an easy feat to reach the finish line under these circumstances. Both teams have worked hard to deliver world-class experiences, and we can’t wait to see what you think of them when they release in just a few short months.

“And finally, I want to thank the PlayStation Community for their continuous support and patience.”

Now, it seems the company is willing to take a gamble, between the leak, and maybe due to the success of Final Fantasy 7 Remake, which sold well despite having a staggered and limited physical release, The Last of Us Part 2 is now releasing on June 19th. Even though Ghost of Tsushima wasn’t part of the leaks in any way they still gave us a new release date for the game. 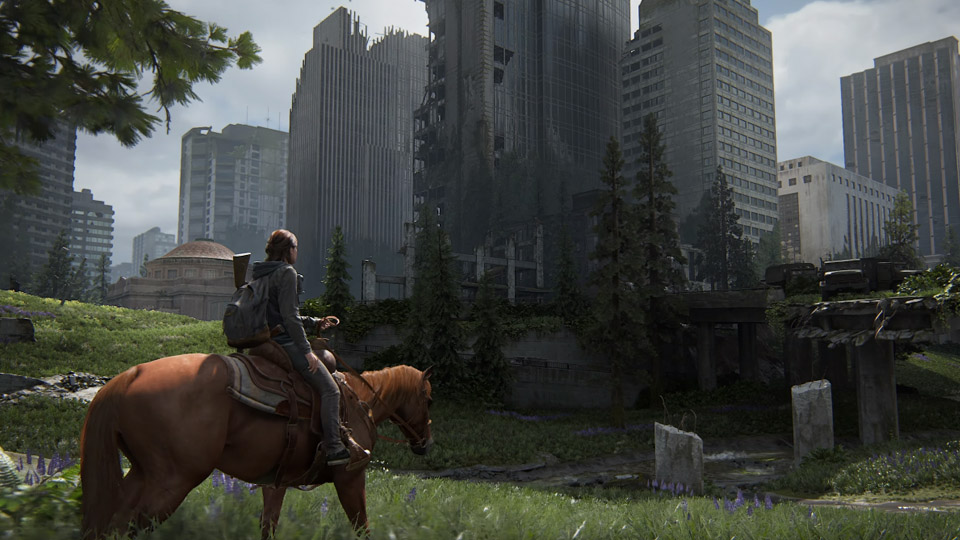 Hopefully, you were able to stay spoiler-free, and everyone here at GAW feels for those that were. Please continue to not post the spoilers, there are people who have been waiting seven years for this game and are still excited to see how it ends. Please keep in mind that the only way this fire spreads is because you are spreading them. Please keep in mind that everyone still wants to play this game without knowing what is going to happen. we are sorry that you may have run into spoilers but let it end with you. Please. Thank you.