New information for Final Fantasy  XIV: Shadowbringers fans, the next major update, Patch 5.3, titled, Reflections in Crystal is available now. This was following the most recent Letter from the Producer LIVE broadcast. The next major patch for the expansion continues on with the Shadowbringers storyline and also introduces the next chapter in the YoRHa: Dark Apocalypse alliance raid series. 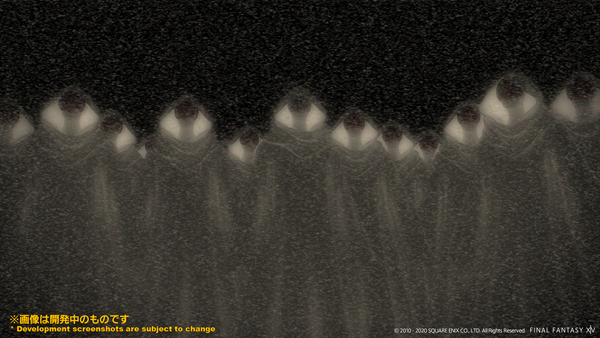 The main scenario of the original game, A Realm Reborn, will also be streamlined in Patch 5.3 (see below for full details), offering an improved experience for new players as they advance in the campaign toward expansion content.

Additionally, for fans looking for more information, a bonus episode in the popular “The Creation of FINAL FANTASY XIV: Shadowbringers” series was announced, set to debut on the official Final Fantasy XIV Online YouTube Channel on Thursday 30th April. You will be able to check out this extra special episode focused on YoRHa: Dark Apocalypse. Listen to Naoki Yoshida, Yosuke Saito, and YOKO TARO discuss how the NieR collaboration came about, and what players should expect from future installments.

According to the press release,  if you are a new player to Final Fantasy XIV Online, you are invited to download a free trial to access content up to level 35, create up to eight playable characters, and experience the different playable races, classes, and jobs with no restrictions on playtime. New players who wish to experience the free trial may register here: http://sqex.to/FFXIVFreeTrial. 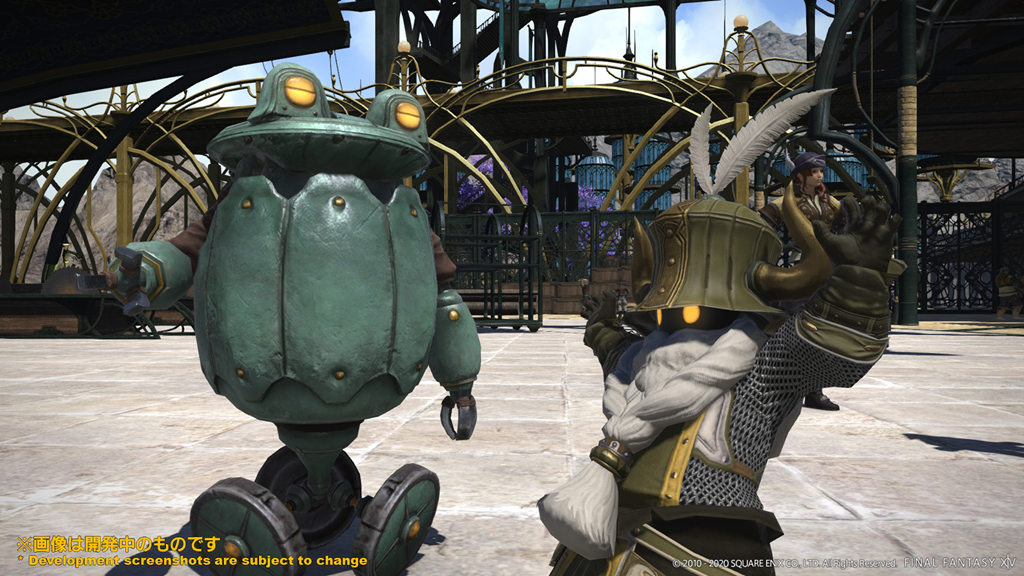