DOOM Eternal has been the savior Bethesda needed after a series of missteps and fumbles. The id Software building on what made the 2016 reboot such a massive hit with more story content and boss fights. One of the most praised elements was the musical score created by Mick Gordon. His soundtrack was so good that is has become synonymous with the franchise but he may not return for the next game. 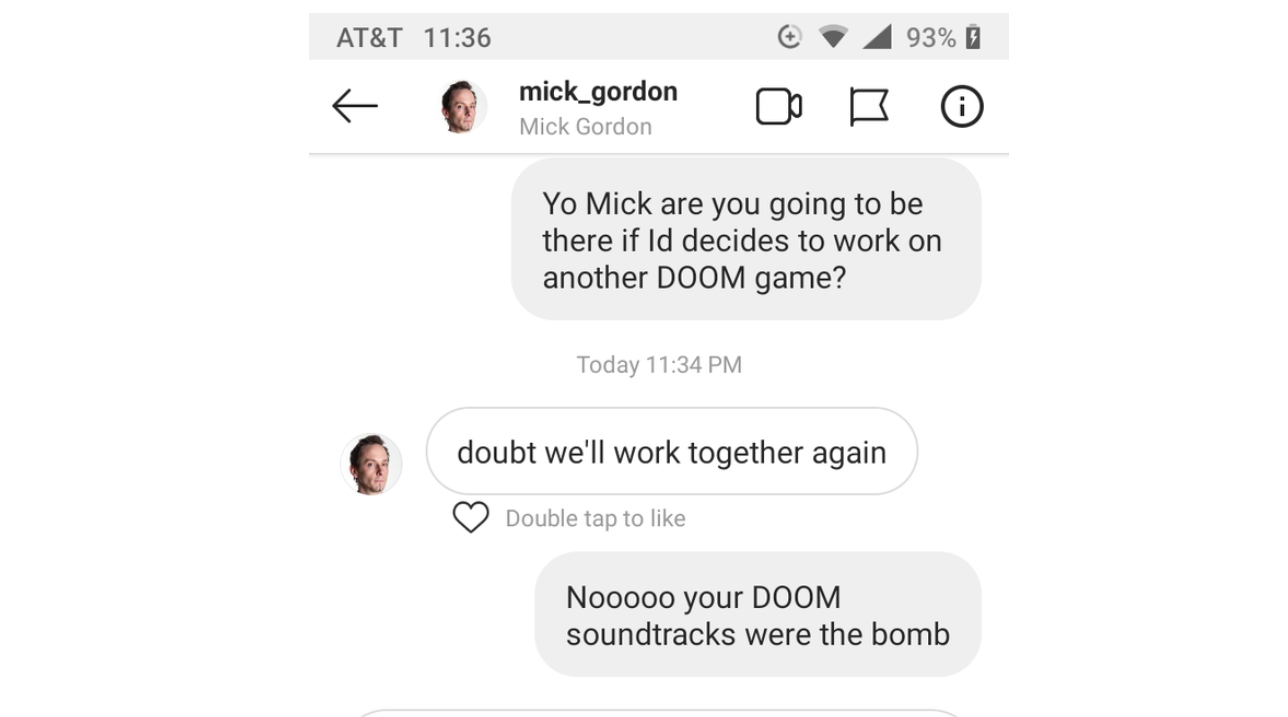 On Reddit, someone asked Gordon about working on another DOOM game to which Gordon stated: “double we’ll work together again”. This hasn’t been confirmed and maybe Gordon will return for the next game. The current game still has post-launch content in the way of story DLC and multiplayer expansions. So anything can change and hopefully, Gordon will return for another DOOM game.

DOOM Eternal is now available for PS4, PC, Xbox One, and Stadia.