According to the Xbox website, there will be an official announcement to the controller, including Price and official release day, in 4 days time. 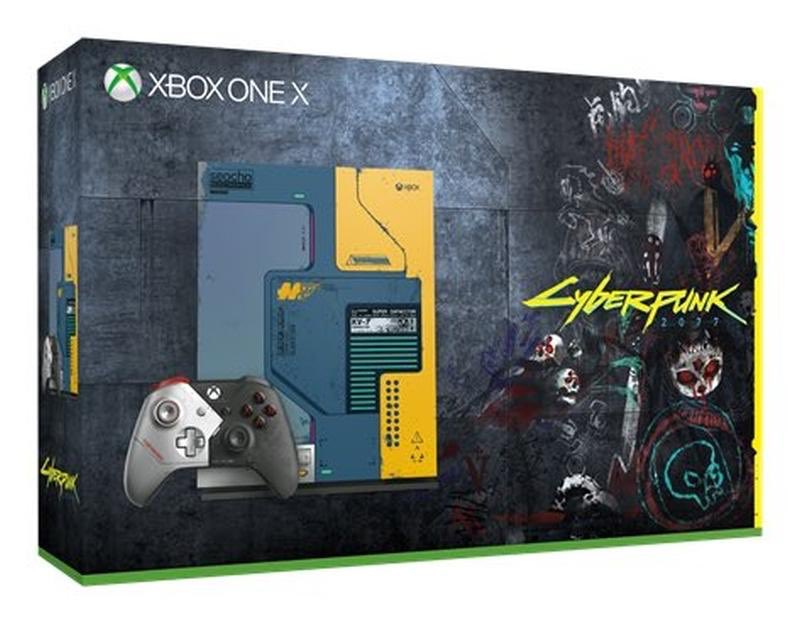 The gang over at CD Projekt Red has announced that there will be an official Cyberpunk 2077-themed Xbox One controller. It will be released sometime sooner than the game.

While this is the first time we’re all seeing it, it does make sense that Microsoft were the ones that teamed up with CD Projekt Red to design a controller themed after the game. This is something Microsoft does as often as they can. They usually come out great.

Originally, Amazon Canada spilled the beans on and had put up a listing for the Cyberpunk 2077 Limited Edition Xbox One controller, however it has since been taken down.

The page said the controller is coming May 4th but didn’t list a price. What we do have, however, are these super fresh images. Check it out.

You might be thinking the same thing as us. That design doesn’t exactly scream Cyberpunk 2077. “Where is that neon yellow you see all over the cover? Why isn’t it just Keanu’s Face?” We know, we get it. In fact, if you didn’t happen to recognize the logo for fictional corporation Arasaka on the left there, you may not even realize it’s a Cyberpunk 2077 tie-in at all.