While we’re counting down the days until the release of the hotly anticipated Cyberpunk 2077 from the minds at CD Projekt Red, Xbox dropped a bunch of news yesterday on some sweet accessories that’ll make you think you’re already in the Night City.

(This is already in addition to the awesome controller that was announced last week.)

First up, the Xbox One X Cyberpunk 2077 Limited Edition console. It will be the last special edition Xbox One console that Microsoft releases, and only 45,000 units will be available. It features designs that we’ve come to know from what has been released from the game thus far and will feature even glowing elements and color shift effects. On the technical side, it will come with a digital download of Cyberpunk 2077, a 1TB hard drive, and the Cyberpunk 2077 Limited Edition Controller. 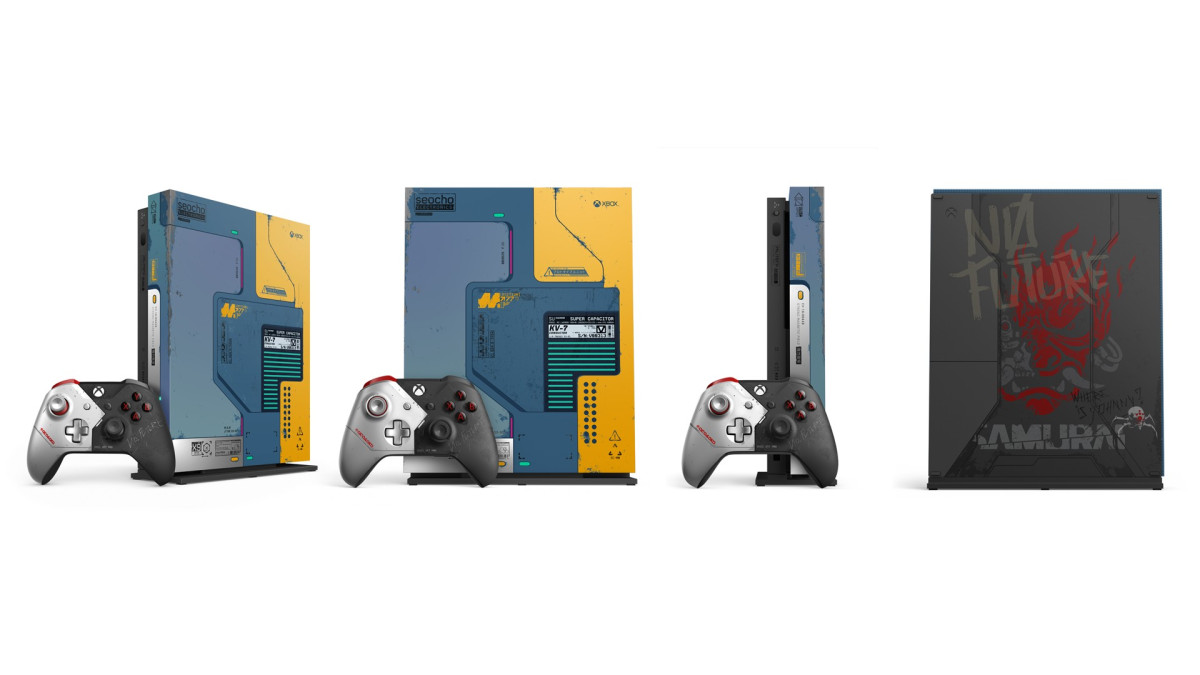 Speaking of that controller, it’s also available for sale right now! Clocking in at $74.99, it’s inspired by the one and only (breathtaking!) Johnny Silverhand. 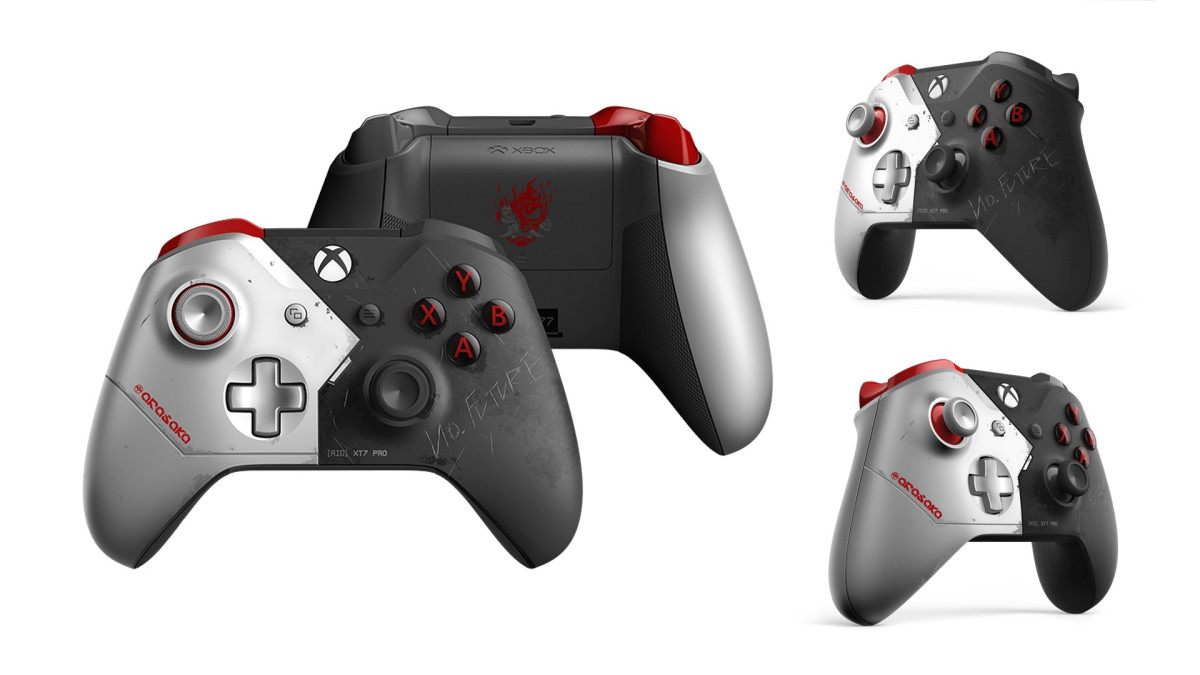 Want a charging dock to match your new controller? Xbox has you covered there too, with the Limited Edition Xbox Pro Charging Stand. It brings some of the color from the special edition Xbox One X to bring your setup together. Like the controller, it’s also available today at select retailers for $49.99. 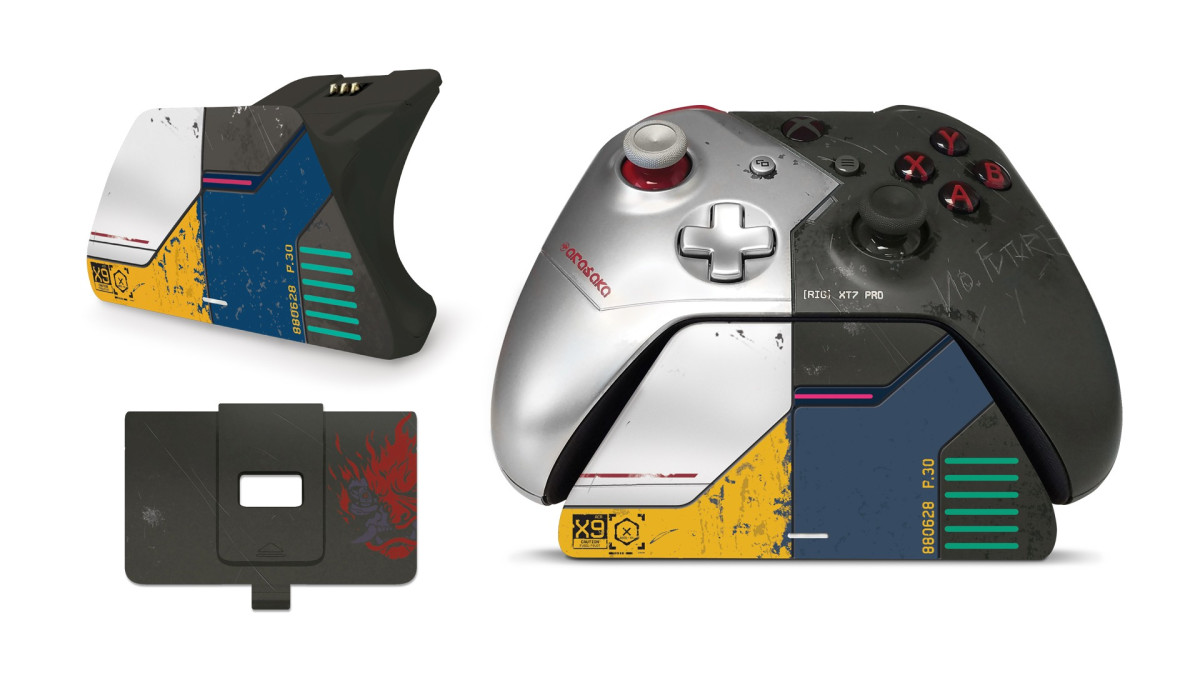 Next up, more storage! Seagate is producing a Game Drive for the Xbox in 2TB and 5TB options, which will be available in June 2020. Like the charging stand for the controller, it too uses the blue and yellow colors from the Xbox One X to keep the Cyberpunk aesthetic going. 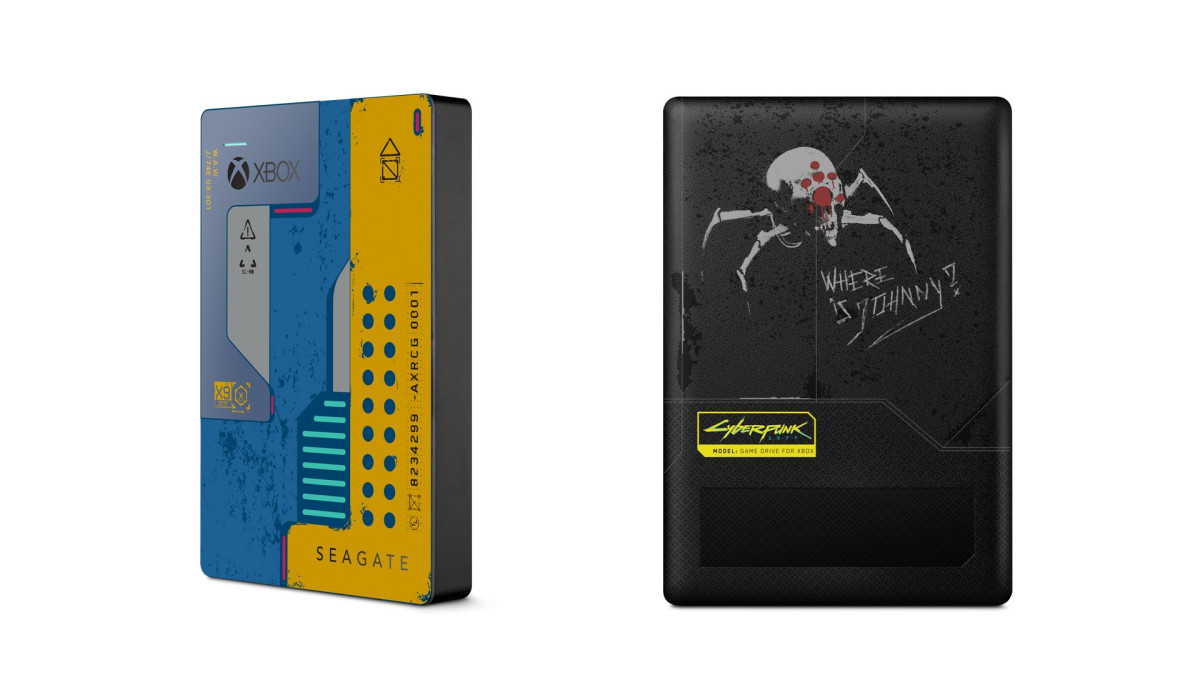 Lastly, Steel Series will be producing a special edition of their Arctis 1 Wireless headset, also built with Johnny Silverhand in mind. The headset will cost $109.99 and is available for pre-order on steelseries.com. Xbox takes care to mention that quantities of this will be EXTREMELY limited and will be coming on in June of 2020. If you can’t get your hands on the Johnny Silverhand Edition, Steel Series has several other headset options available, representing in-game factions or abilities in the game. 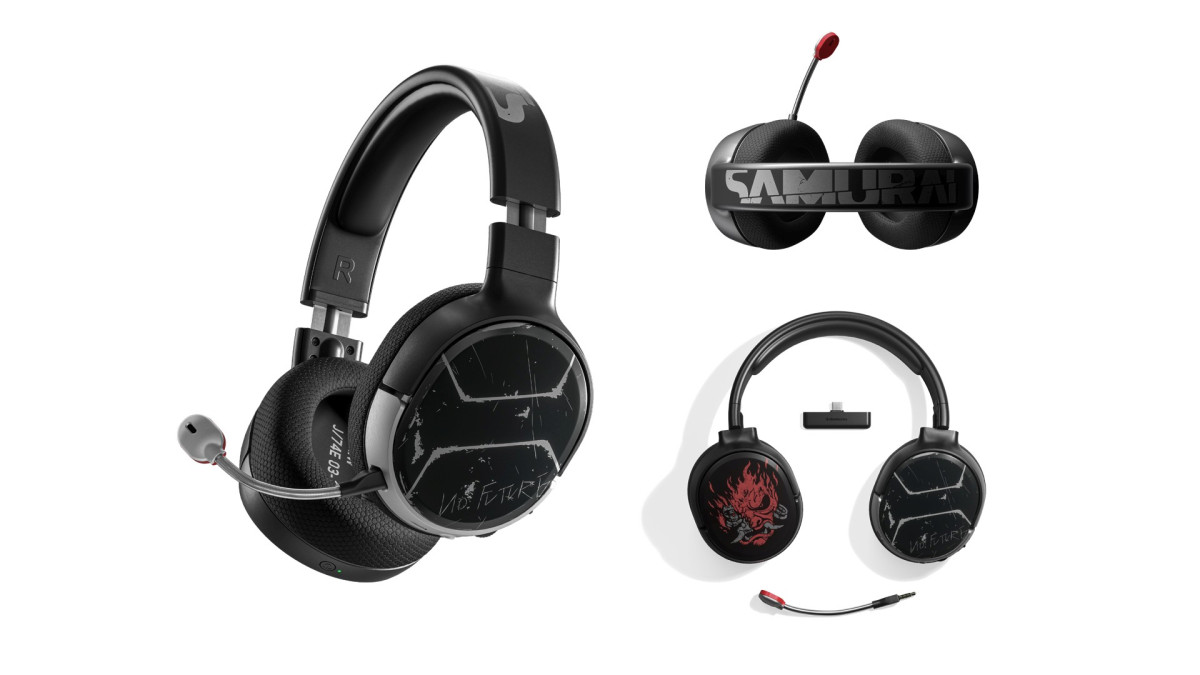 Cyberpunk 2077 releases September 17th, on PC, PlayStation 4, and Xbox One.