After Sony revealed the specs for the PS5 Microsoft decided to take the next step into the next generation. Providing a release window of Thanksgiving for Xbox Series X. 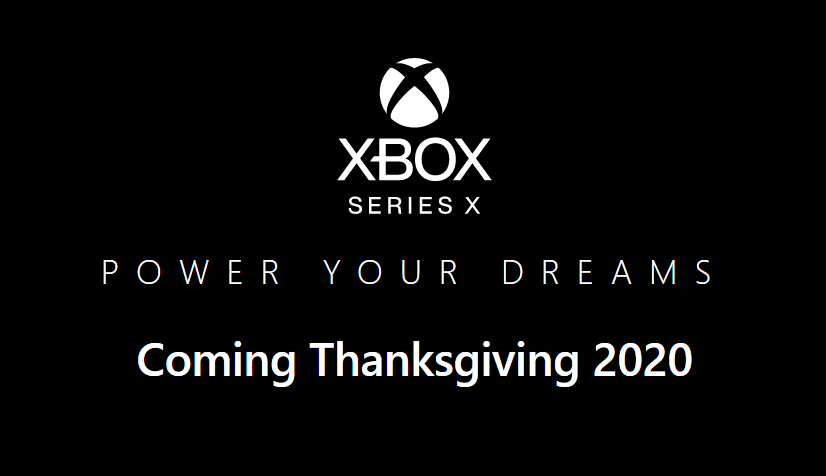 This information was provided in the latest page for the Xbox website. Showing off the Xbox Series X’s specs and the release window. My guess, it’ll release this November 15th or 22nd. 15th because that’s when the Xbox launched and 22nd being the release date for Xbox 360 and Xbox One.

According to Geoff Keighley, the date has not been changed. But the official Xbox says differently. So we’ll have to wait and see.

UPDATE: Sources tell me the Xbox Series X release date is unchanged and still "Holiday 2020." There is no announcement today about a release date.