Today, the NFL and 2K Games entered a new multi-year deal. With the 2 company juggernauts parting for multiple future games. 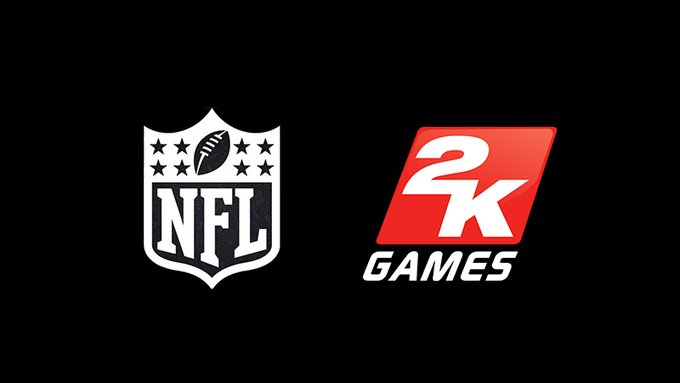 The deal’s financial terms were not disclosed as reported by gameindustry.biz. Currently, new titles are in development with studios and that none of the games are simulation titles.

“The way we build out the portfolio is we look to create diverse experiences,” Hoagland says. “Madden does a fantastic job as a sim, appealing to our most avid fans, and as we look to build out a portfolio we want to make sure we’re delivering games that appeal to this broad group of folks and have the best opportunity to be successful in the market.

“We want to make sure that our games feel accessible and approachable to the widest audience possible, particularly as we’re looking to create a younger generation of fans. We also want to partner with Take-Two to take advantage of what the next generation consoles will deliver, as we expect the transition to broaden the reach of available gamers.”

Despite modern advancements in gaming sports games have been moving backward in quality. With most sports titles being oversaturated with microtransactions and releasing yearly with little updates. Often using recycled assets from the previous game and nickel and diming players. Often forcing players who’ve spent money on the current year’s microtransactions to start from scratch with the next year’s entry.

2K Games has found incredible success with its NBA 2K, with the recent game selling millions of copies. But it’s one of the lowest-rated games on Metacritic from fans.  With gamers citing the titles’ massive technical issues, heavy premium microtransactions, and recycled assets. With the game’s MyTEAM using actual slot machines and gambling practices despite being rated E for everyone.