Google Stadia has had a difficult time since launch. With expensive titles compared to their competitors, large bandwidth requirements, and poor performance. However, since GDC 2020s cancelation due to COVID-19 Google released its keynote presentation. Declaring the launch promised features such as crowd play this year, a new exclusive game from Splash Damage, and a maker program to entice Indie developers. 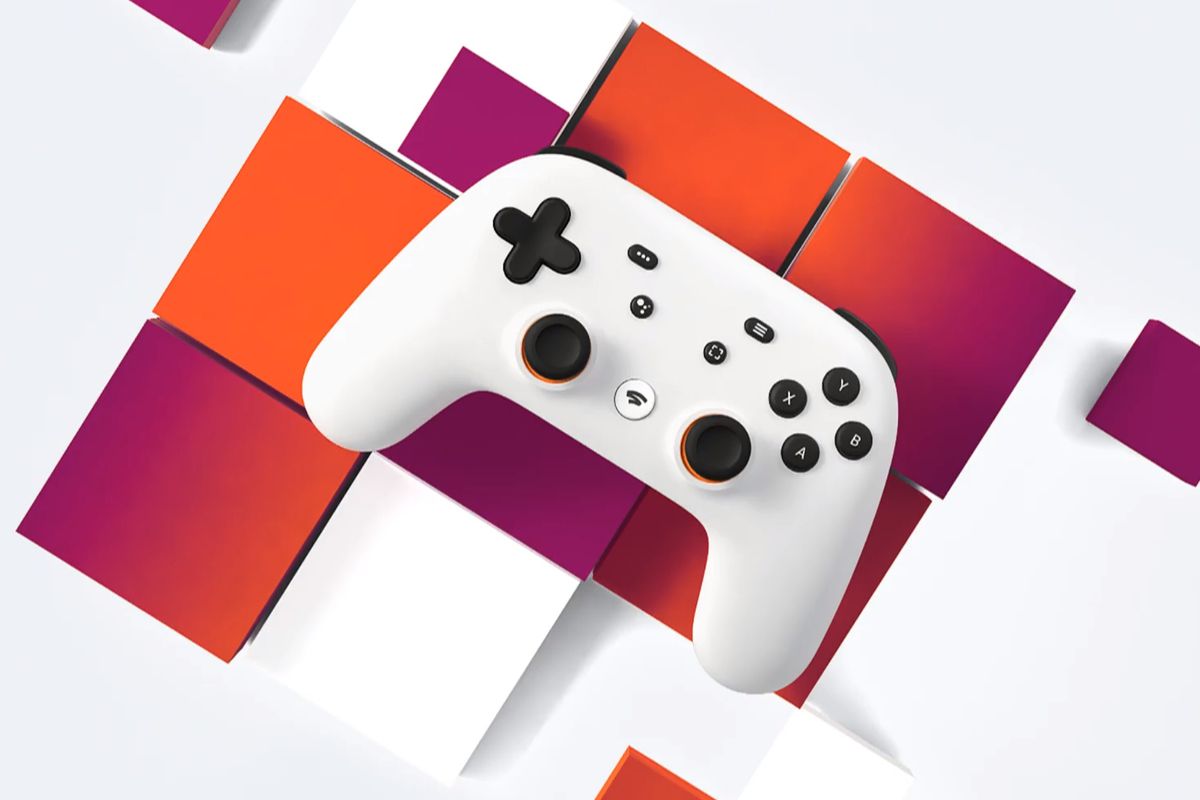 All of this is great but compared to the competition it’s not. Nvidia’s GeForce Now has proven to be much more popular than Stadia. Not to mention that purchase the Stadia console isn’t appealing when compared to PC, Sony, Nintendo, and Microsoft. Sony and Microsoft providing new consoles this year and Nintendo finding success with their acclaimed releases. Stadia needs a lot more to entice new customers and keep their existing ones.