With the anniversary of Super Mario Bros. coming soon a new rumor has surfaced. Nintendo planning to release remastered versions of old Super Mario games and confirm a new Paper Mario in development. 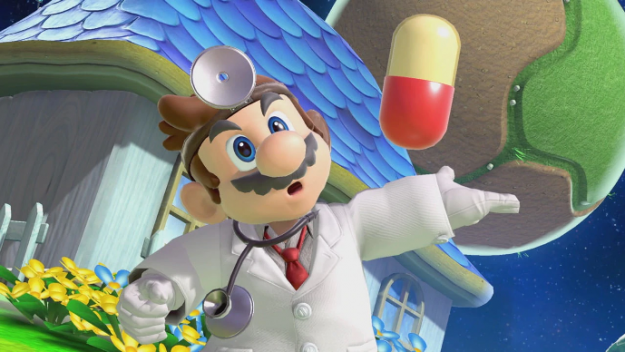 As reported by VGC, multiple sources have confirmed to the press outlet that Nintendo will release 1997’s Super Mario 64, 2002’s Super Mario Sunshine, 2007’s Super Mario Galaxy, and more on the Nintendo Switch. Including announcing a new game in the Paper Mario series.

The rumor also states that Nintendo will have new details on Super Nintendo World and animated Super Mario movie.