The Resident Evil: Resistance open beta is now live on Xbox One. With the PS4 and PC versions currently delayed. Allowing players to experience the multiplayer mode of Resident Evil 3. And we have tips to keep you alive as the survivors and dominate as the Mastermind. 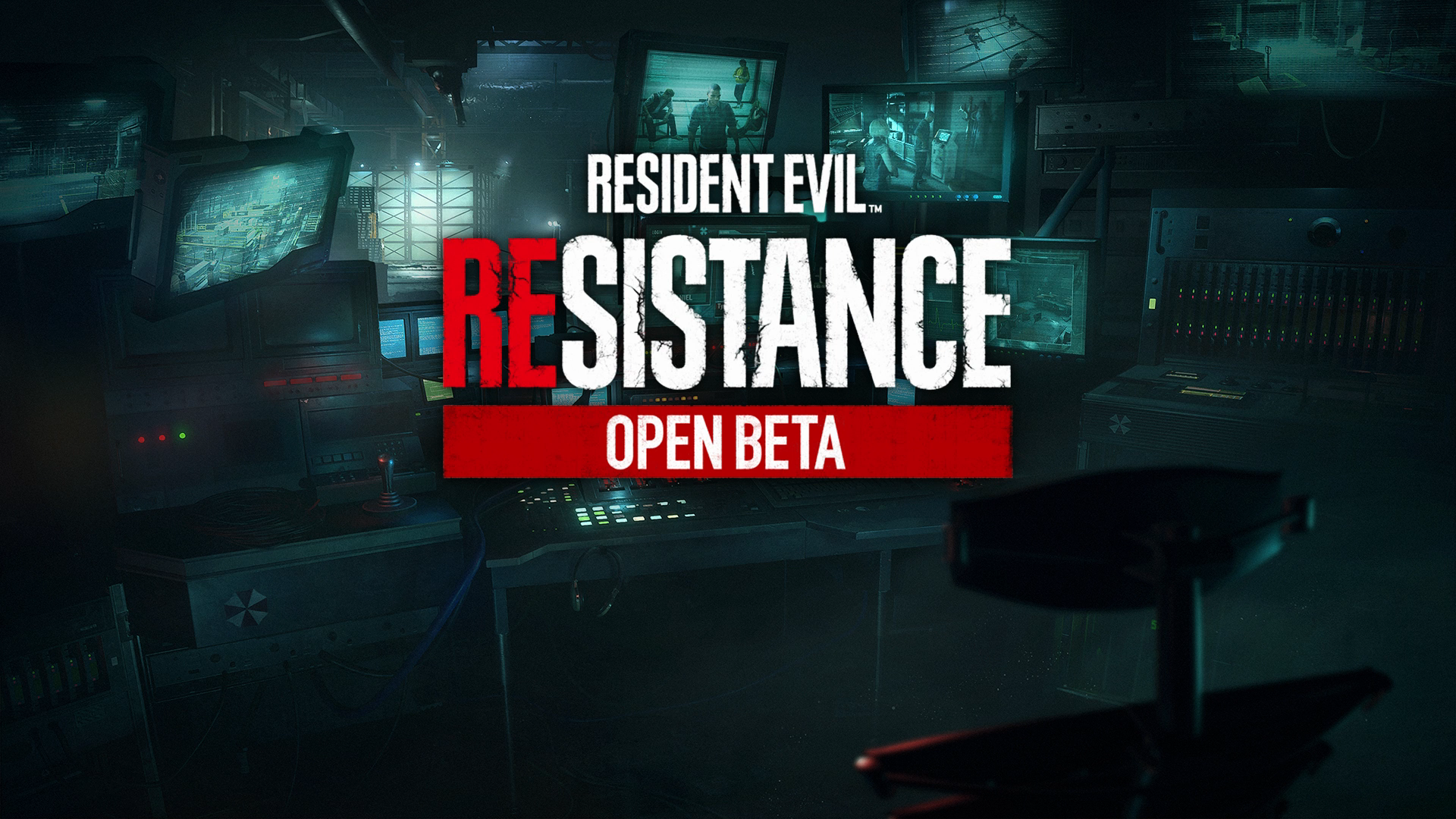 Seems logical but you’ll be surprised. Many players run off on their own, making it easy for the Mastermind to kill them. Either by locking the room they’re in, ambushing them, or trapping them. Survivors have to work together to not only maximize damage but ensure that if one of them needs help someone is there to assist.

This can be critical when dealing with Mr. X. Not only is the Tyrant powerful but if he grabs you, you’re dead unless a survivor is there to aid you. 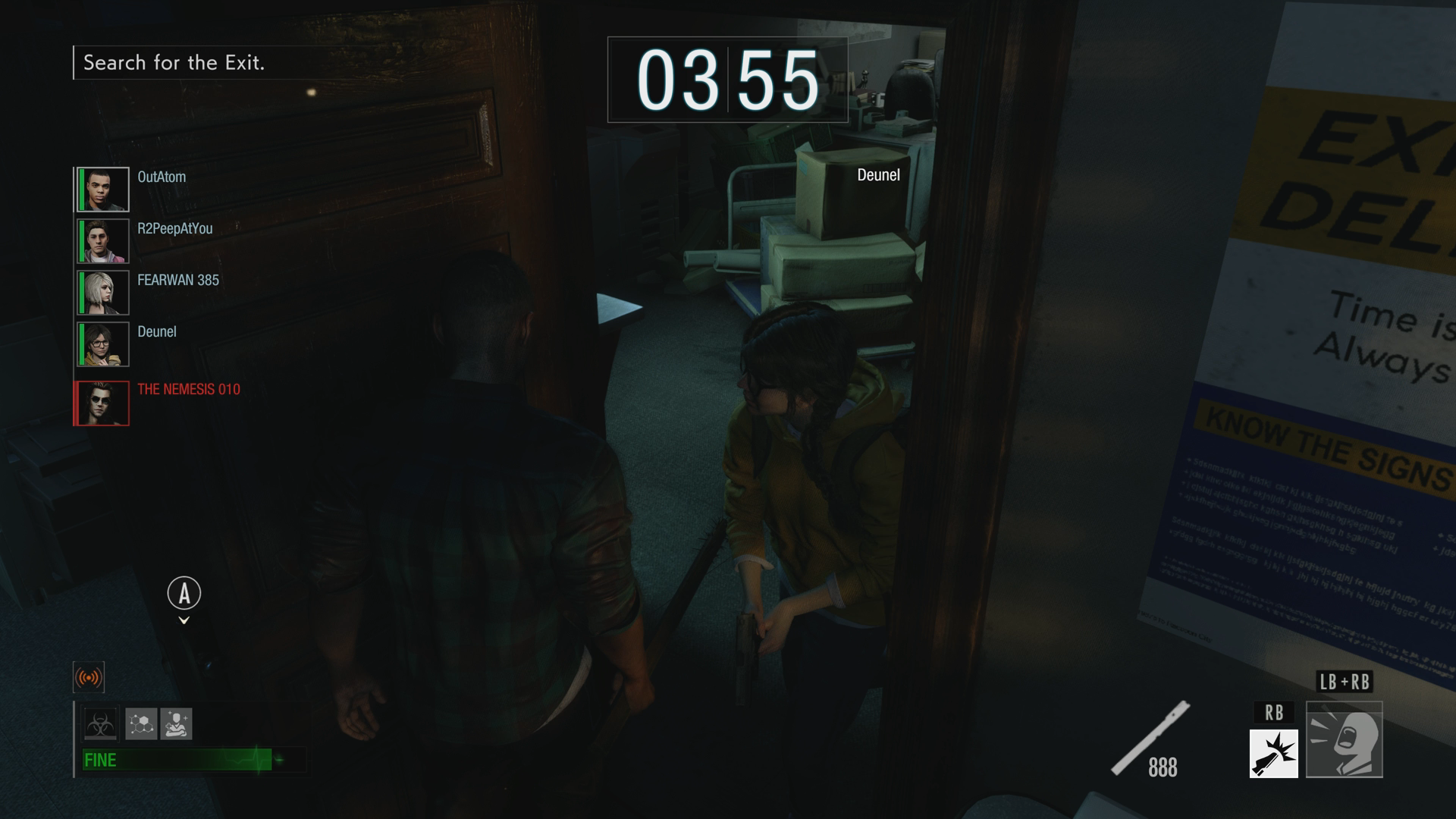 The next way to ensure victory as the Mastermind is to separate the survivors. When going against a poorly constructed team, this will be easy but a team that communicates is another story. Use the locked doors, lights, and traps to your advantage.

Use your map and see if a survivor goes off on there own. The second they’re alone, lock them out and start using the infected, machinegun option, or direct control to kill the target. 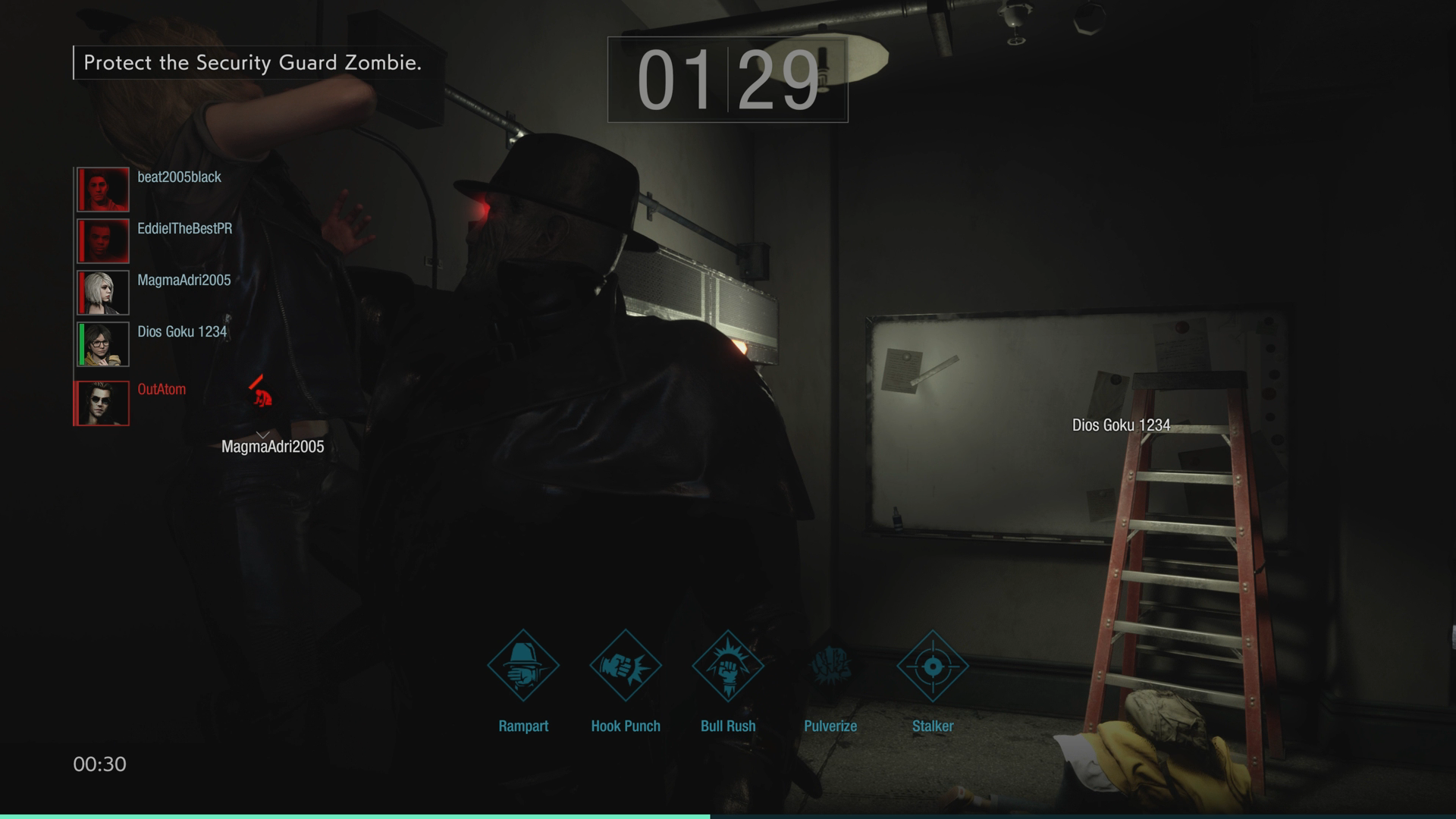 The most powerful tool in the Mastermind’s cards is Mr. X. The Tyrant is powerful but can be overwhelmed when against an armed team. To maximize damage spawn Mr. X outside from range and focus on the weakest of the survivors. Once knocked down they’ll have to pick up the ally or lose a lot of time.

If a survivor is alone or lack ranged weapons, grab one of them. It’s basically a guarantee kill unless stunned. 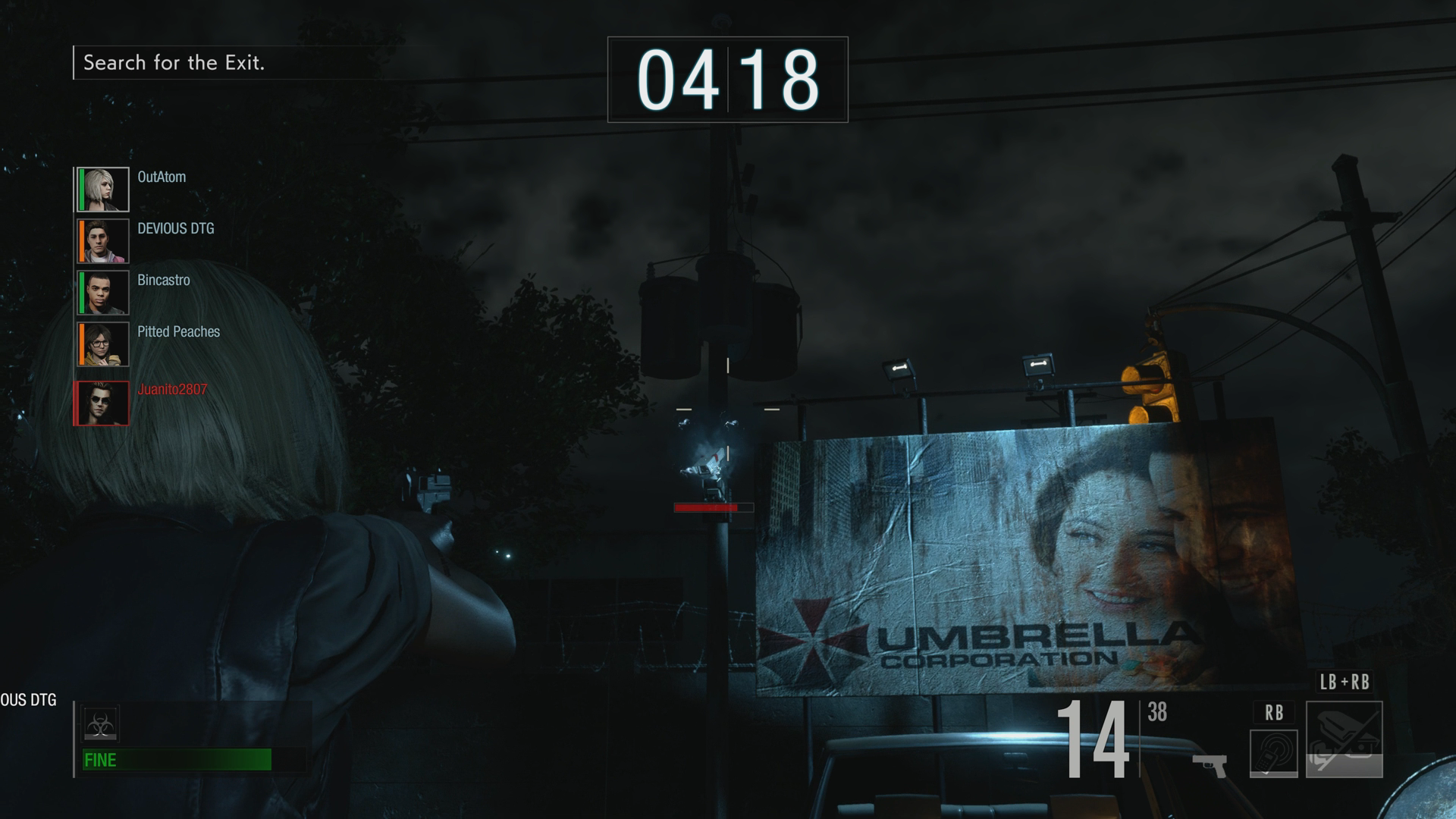 Again, seems logical but you’ll be surprised. Allies running off and that 1 ally who isn’t at the extraction point is just some issues you may into. Survivors should always be communicating what weapons they’re using, items they have, and location. For example, melee weapons do a lot of damage but do little against Mr. X or the cameras.

Speaking of cameras, you should take them out. If the Mastermind is using a specific camera it’ll have a red light on. Shoot it or disable it with an EMP if you’re January. If you find yourself locked in a room call on Tyrone or Samuel to break it down. And if you’re low on health or need help locating the key items use Valerie to scan and heals allies. WORK TOGETHER, TALK TO EACH OTHER!

If worse comes to worst, you can escape alone. But this is only at the end of the match and if you’re the only one at the escape route.

So now get out there and kill the survivors or defeat the Mastermind. Whatever side you’re on.