Horizon: Zero Dawn is one of the best games to come out this generation. Reaching 10 million sales and many rewards Aloy’s adventure is now heading to PC this Summer. 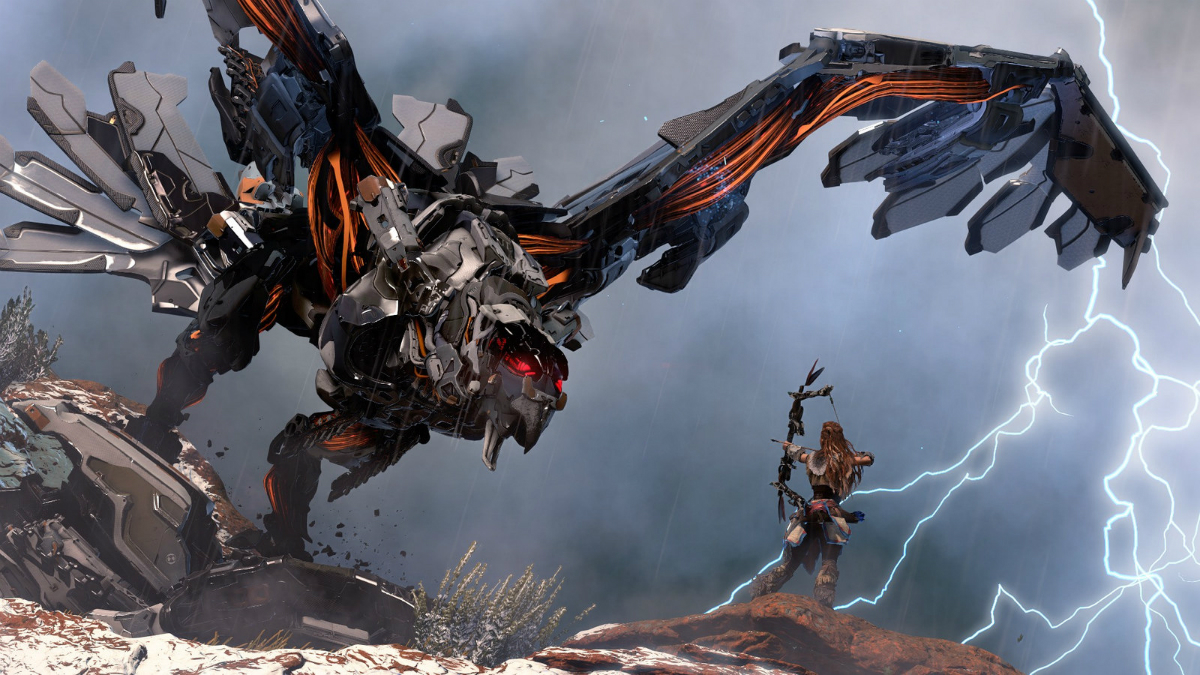 Yes, I can confirm that Horizon Zero Dawn is coming to PC this summer…. There will be more information coming from Guerrilla, from the new studio directors [Michiel van der Leeuw, JB van Beek, and Angie Smets] pretty soon.

This is huge as Horizon: Zero Dawn was one of the major system sellers for Sony. However, the game launched in 2017 and this will give this amazing game more exposure. As seen when Halo: Reach was released for PC.

Horizon: Zero Dawn is now available for PS4 and will launch this summer for PS4.

The complete edition will include the core game and expansion, The Frozen Wilds.

EARTH IS OURS NO MORE

Experience Aloy’s entire legendary quest to unravel the mysteries of a world ruled by deadly Machines.

An outcast from her tribe, the young hunter fights to uncover her past, discover her destiny… and stop a catastrophic threat to the future.

Unleash devastating, tactical attacks against unique Machines and rival tribes as you explore an open wold teeming with wildlife and danger.