The PlayStation 2 is one of the greatest consoles ever made. Reaching 155 million units sold before being discontinued on March 31st, 2012 officially by Sony. Now, this legendary system has turned 20 years old today. 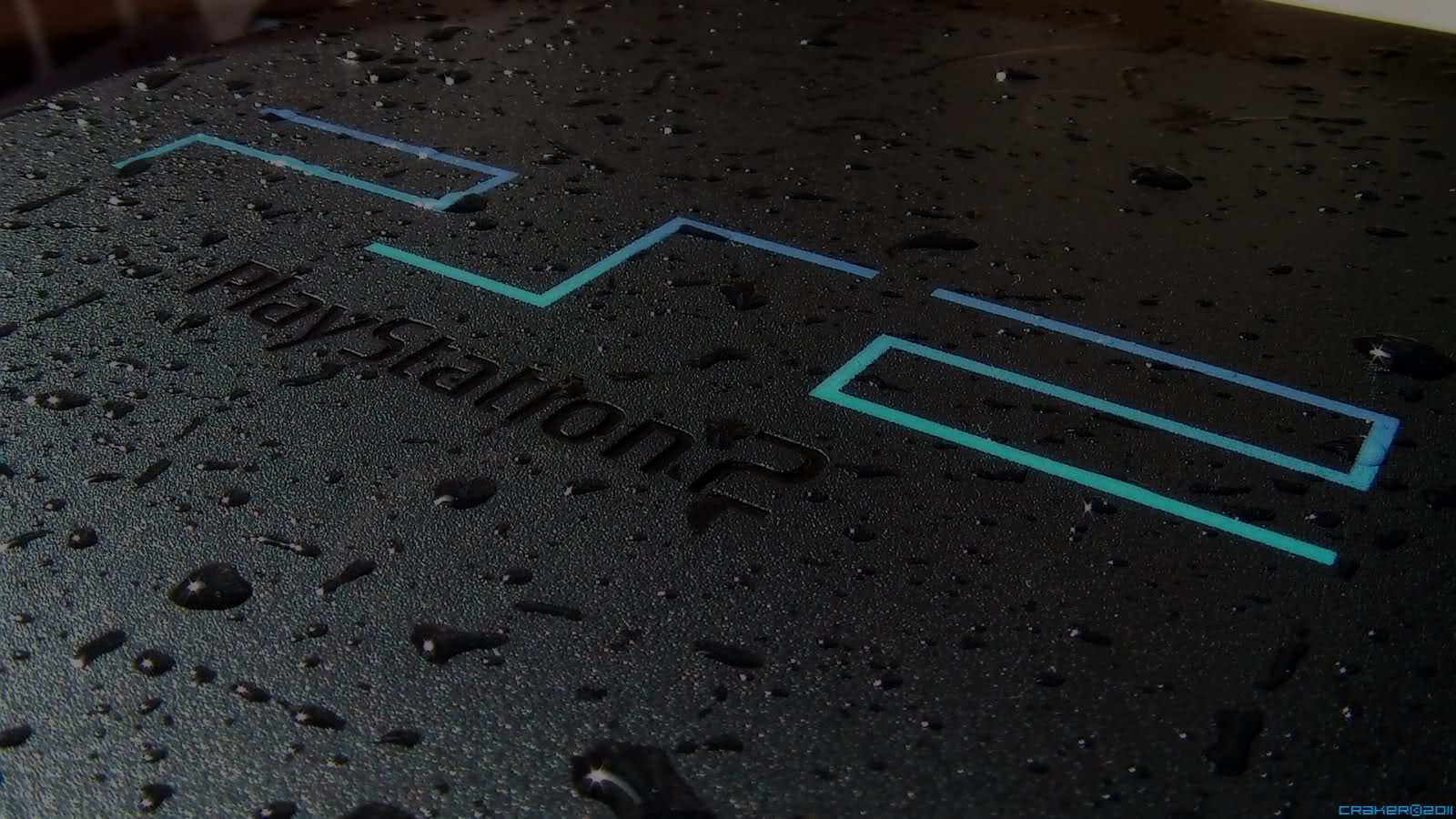 The PlayStation 2 launched in Japan on March 4th, 2020 before coming to the west months later. The system was a huge success thanks to a huge selection of ground-breaking and acclaimed exclusives. Such as Grand Theft Auto 3, Kingdom Hearts 1 and 2, Metal Gear Solid series, God of War, Jak and Daxter, Spyro the Dragon, Devil May Cry, and Sly Cooper.

The system also included backward compatibility with PS1 games, free online gaming, a Blu-Ray player, and, as stated before, a huge selection of exclusive games.