Today Microsoft provided more specific information about the Xbox Series X. Including showing off the new controller design and a tech demo.

Microsoft showed off the speedier load times and the ability to pause and resume multiple games with a tech demo. Showing Ori and the Blind Forest, Forza Motorsport 7, The Cave, State of Decay 2, and Hellblade: Senua’s Sacrifice paused, resumed, and starting within seconds. Much faster than the Xbox One X.

The controller itself is mostly the same as the Xbox One controller. With slight changes such as a swappable D-pad, gripped triggers and bumpers, and an additional share button. 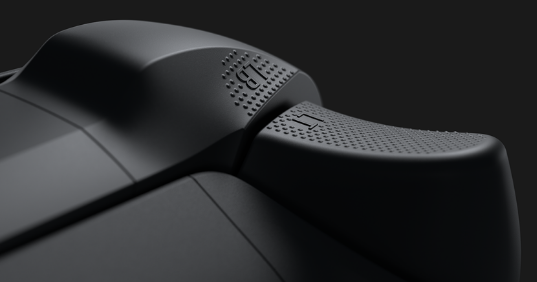 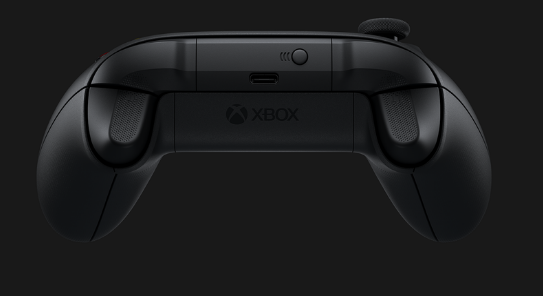 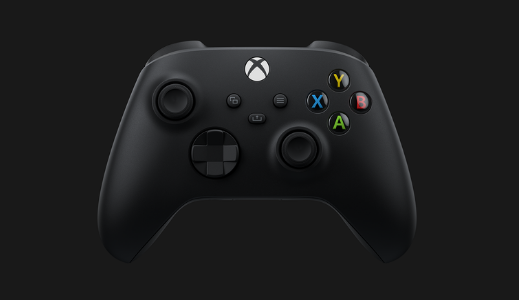 The Xbox Series X has a lot of promise but very little reason to purchase one. There’s no exclusive and while running multiple games or games in general at a higher frame rate and resolution is great. Paying hundreds of dollars for a system that has games gamers can get elsewhere is a hard sell. Not to mention, older gamers like myself still remember the Red Ring of Death. Just saying.