With Half-Life: Alyx launching soon and reviews now up fans have been wondering if other Valve IPs will get a third installment. Specifically Left 4 Dead since rumors have been spreading about a third entry. Well, we have some bad news. The answer is no. 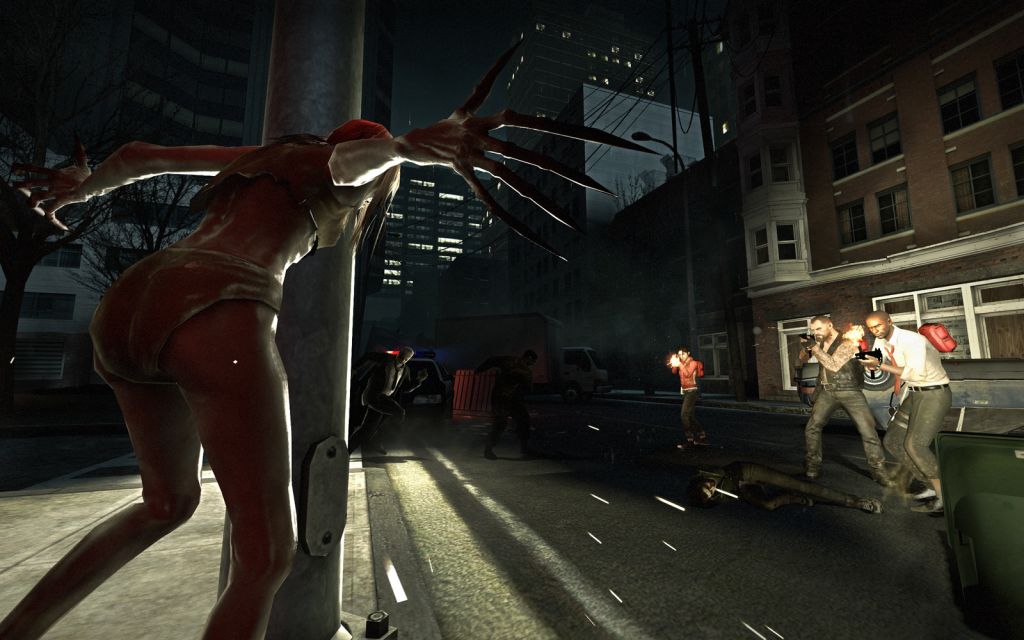 In an episode of IGN Unfiltered, Chris Remo and Robin Walker from Valve spoke about Valve’s IPs. Left 4 Dead was one of those and an official statement was provided.

The official Valve statement on the Left 4 Dead 3 rumors said, “We did briefly explore some Left 4 Dead next-gen opportunities a few years ago, but we are absolutely not working on anything Left 4 Dead-related now, and haven’t for years.”

Walker stated while building Source 2 and some of those things were Left 4 Dead related but no progression was reached that it would become a project.

“We built lots of different things as part of building technology in Source 2… There were groups here who would generate a product in mind that would attempt to be a target for Source 2, and so a couple of those were Left 4 Dead-related things, but none of them reached the point where we were like, ‘now this is a product team that we’re going to build a big product around.’ They were more tools for moving Source 2 forward.”

Valve was considering a Portal VR game before starting on Half-Life which would become Half-Life Alyx.

“So we looked at various IPs and, yep, Portal was one of them, [but] we didn’t get very far in that. It was pretty clear when we looked at Portal as a whole… If we can’t do player movement, not as a result of their choice, but by launching them… momentum…standing on things… all that sort of stuff… then a whole swath of Portal’s puzzles… the whole back half of Portal, or more… goes away, and we’d need some alternative thing.

For now, fans will have to find confront in Half-Life finally getting a new installment. If you can afford to play it that is.