Recently, rumors about 2 new Silent Hill projects were circulating. One of them an episodic game and another apparently was the revived Kojima Silent Hill title as a PS5 exclusive. Well, none of it is true. Konami came out and said it. 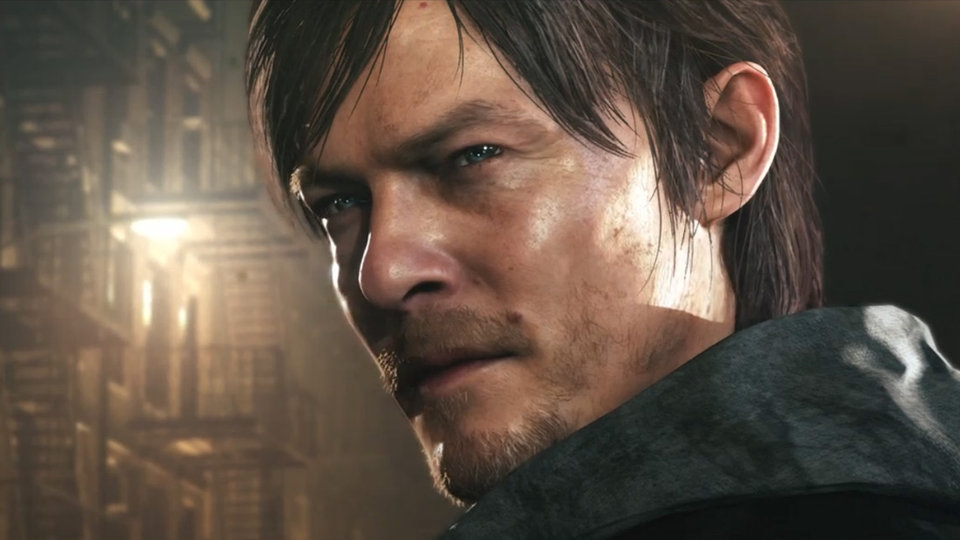 A representative from Konami told RelyonHorror that “We’re aware of all the rumors and reports but can confirm that they are not true. I know it’s not the answer your fans may want to hear,” said the Konami US PR rep.

RelyonHorror made sure to clarify the statement. With Konami confirming that neither of the rumors about the SIE Japan Studio or the game helmed by veteran developers of the original game was in development.

Konami did say the series is currently alive. With Konami working on something with the IP.

This will likely depress a lot of gamers. But it’s better to know than have false hope.