Back in August 2019, Duck Tales Remastered was pulled from digital storefronts. Now, Capcom has revealed the game is back for everyone. 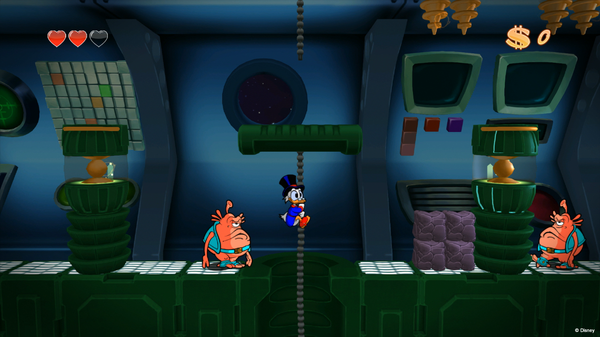 With DuckTales: Remastered back on digital storefronts, join Scrooge McDuck on out-of-this-world adventures with his nephews and niece in search of mystery, adventure, and treasure.

It is possible for the game to get pulled again. As licenses are the primary reason for these actions. For example, Grand Theft Auto titles are usually updated with the removal of certain radio stations when a music license expires.

Duck Tales Remastered is now available on PlayStation 3, Xbox 360, Xbox One (via Backwards Compatibility), Wii U and Steam.