The Witcher 3: Wild Hunt is largely considered one of the best games this generation. With many fans asking when a new game in the series would release. Recently, CD Projekt RED confirmed they would start on a new game after Cyberpunk 2077. 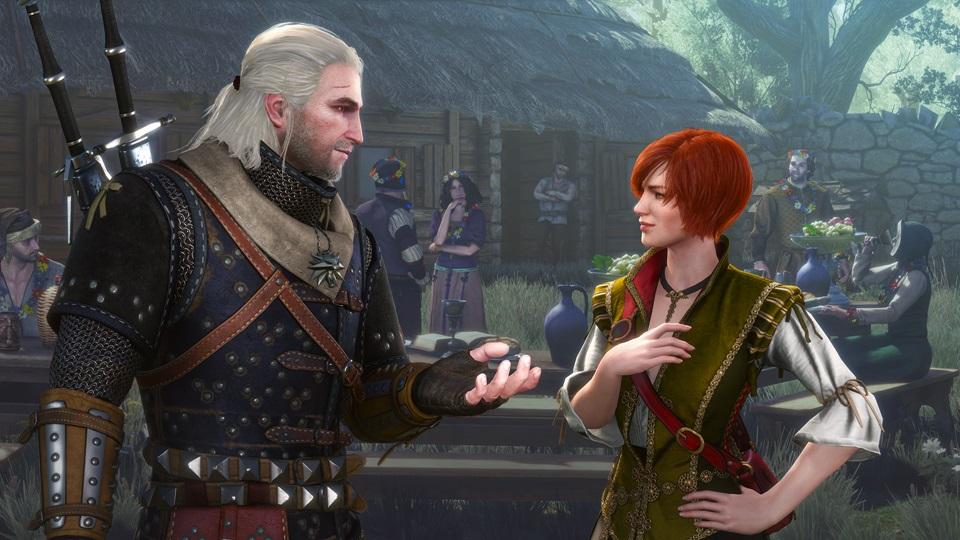 Reported by Eurogamer president of CD Projekt group, Adam Kicinski explained that after completion of Cyberpunk 2077 the next game will be part of the Witcher universe.

However, Kicinski pointed out that this is not Witcher 4. CD Projekt RED has stated that The Witcher 3: Wild Hunt would be Geralt’s final adventure. So it makes sense that the next game would’ve have a 4 in it. Instead, this project would be handled by a small team with most of the other developers worked on the multiplayer and content updates for Cyberpunk 2077.

My guess is CD Projekt RED will release something like Thronebreaker: The Witcher Tales. A smaller-scale adventure instead of a large open world. Hopefully, without any cards.

The Witcher 3: Wild Hunt is now available for PS4, PC, Xbox One, and Switch.