Back in 2009, Call of Duty: Modern Warfare 2 was one of the most anticipated and acclaimed games ever. Ten years later the game has been remastered for modern audiences. With updated visuals providing a much-appreciated improvement. However, the lack of multiplayer options that made this series the juggernaut it is today makes replaying this short game less likely. Regardless, Call of Duty: Modern Warfare 2 Remastered’s single-player is strong enough to warrant a purchase for returning enthusiasts or new fans. 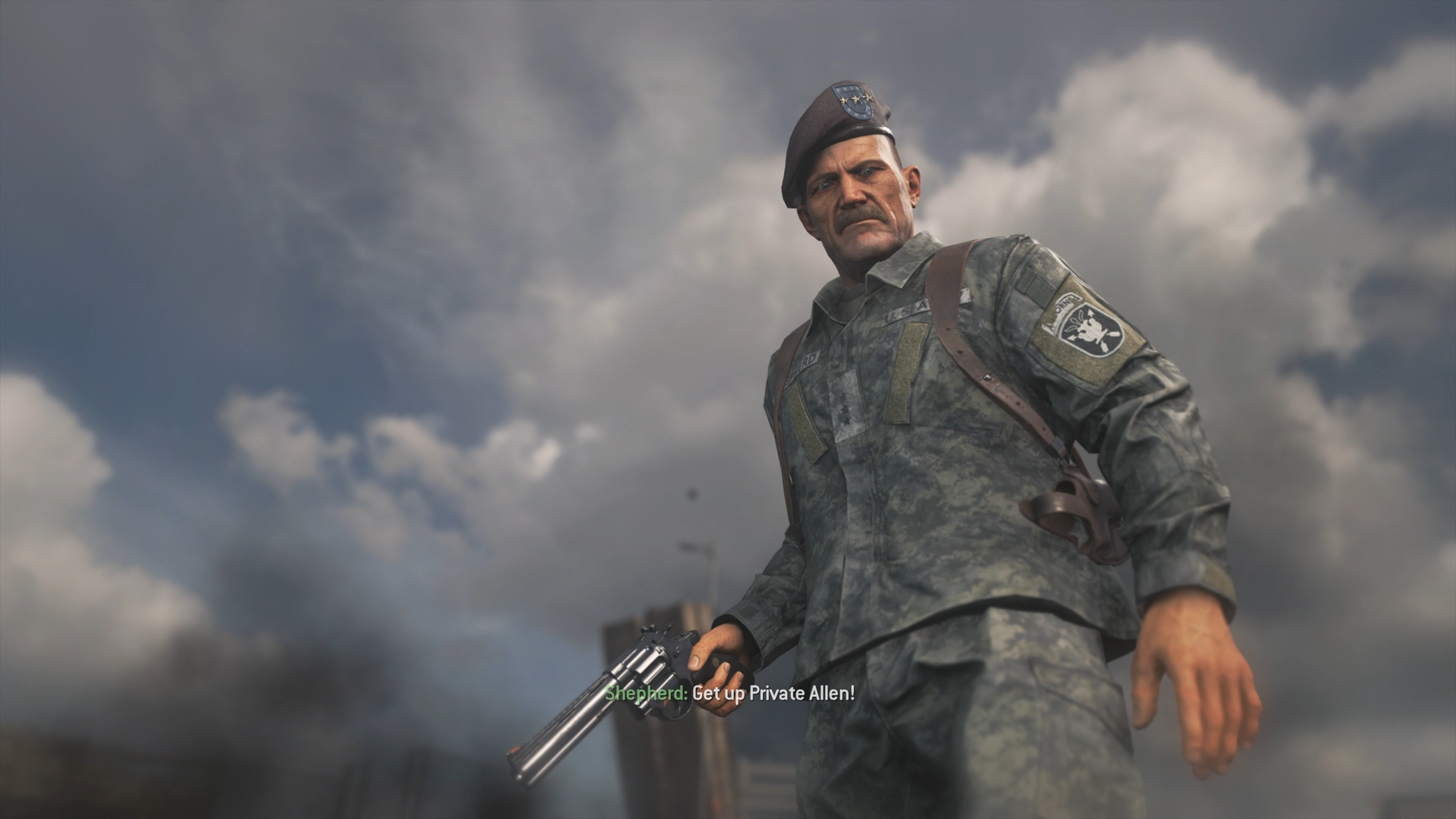 Taking place after the events of Call of Duty 4: Modern Warfare, Call of Duty: Modern Warfare 2 has returning protagonist Soap MacTavish leads a special forces unit to capture or kill Russian Ultranationalist Party leader Vladimir Makarov. Players will take control of various members of the unit along with a soldier from a Ranger unit fighting against the Russian army.

The narrative is still weak but the shock value is still present. With the controversial airport scene still present but skippable if the player chooses so. I would argue that the game’s impact will be significantly reduced if you skip this scene as it paints a profound picture of how violent and driven Makarov is.

The story has more lows than highs. With moments where you have to complete busywork. In 1 mission you have to fight across multiple restaurants, fending off Russian soldiers in each. While these types of missions are rare when they do happen it can become tedious. 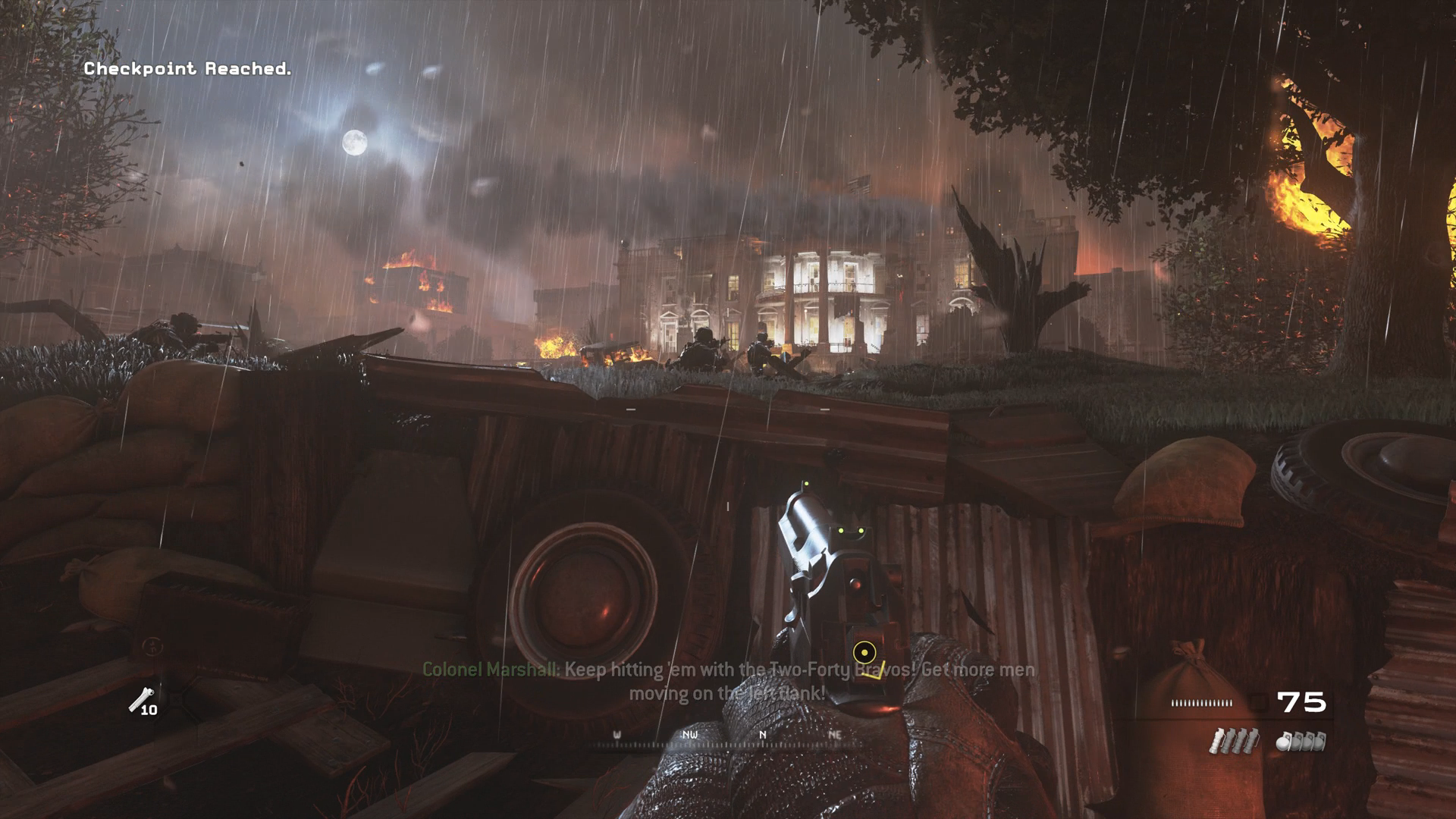 Where Call of Duty: Modern Warfare 2 shined was in the gameplay. The incredibly varied campaign had players traveling to numerous locations with mostly shooting focused missions. Occasionally players will need to engage in stealth but these missions never feel dull.

Much of the game has been improved thanks to Beenox improving the game’s visuals. Better textures, improved lighting, and a smooth frame rate ensure that this game plays like a modern title. While not on par with Call of Duty: Modern Warfare’s technical achievements the game can rival modern games.

The soundtrack is just as impressive. With Call of Duty: Modern Warfare 2 has one of the best musical scores in the franchise. 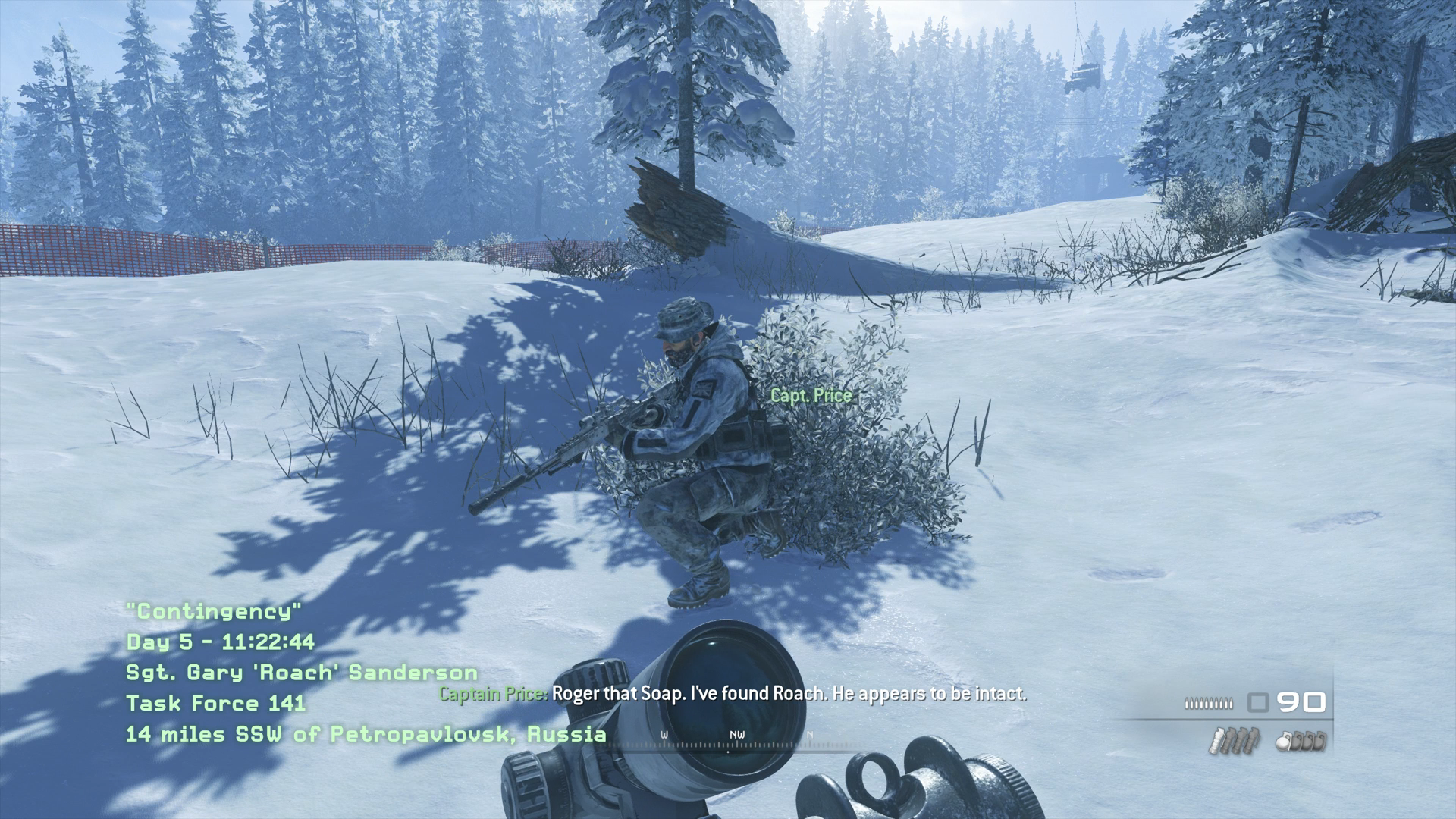 The biggest issue with Call of Duty: Modern Warfare 2 Remastered is the lack of any multiplayer. There are no competitive or cooperative options available. The campaign does include collectables and challenges but overall these options will only entice trophy hunters.

The campaign, despite being high-quality, is short. It took me about 4 hours to complete it on standard difficulty and 6 for Veteran.  I did play the original game so this could’ve been the reason for my completion time but after completing the campaign there’s very little to keep players playing. 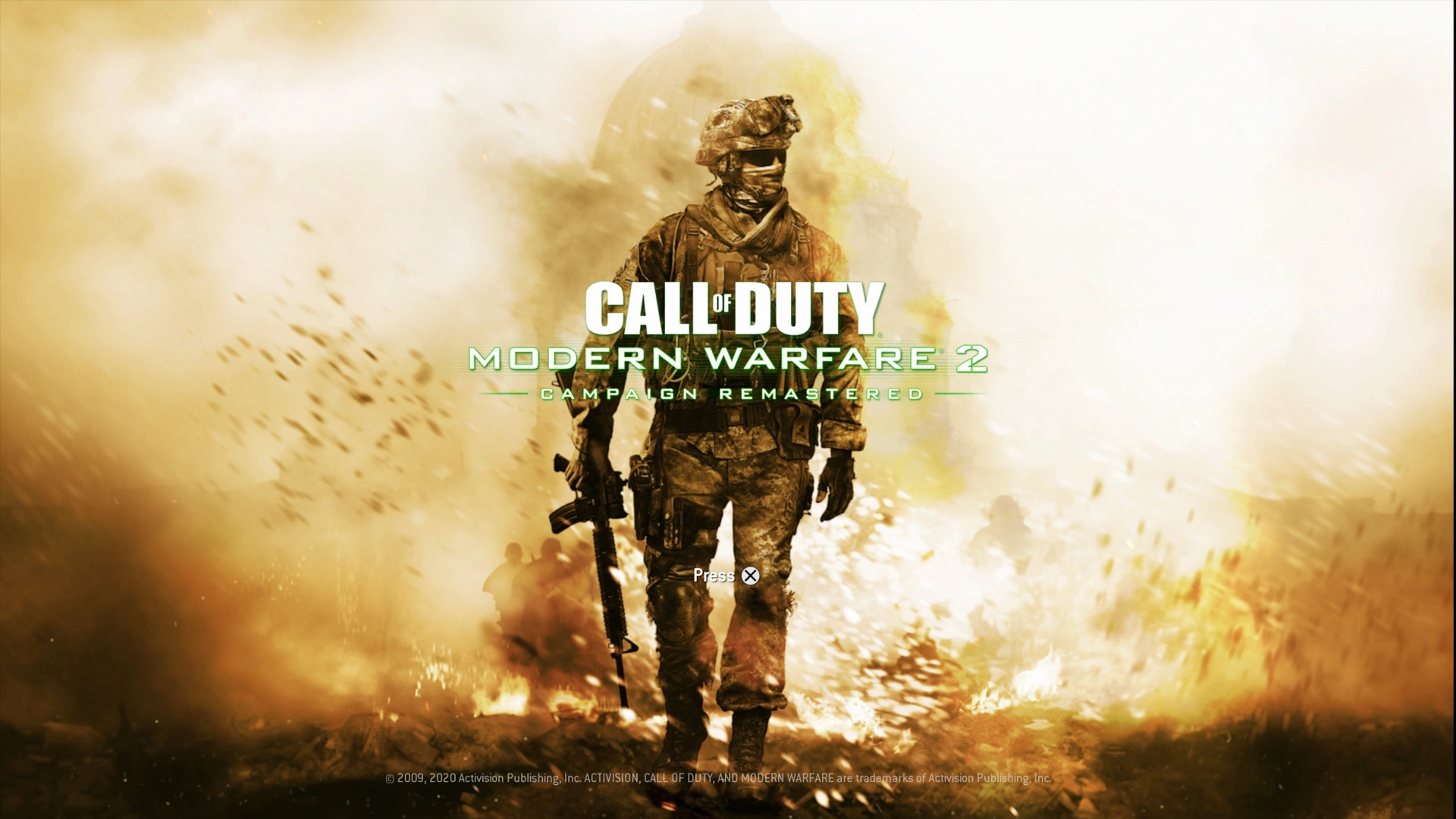 A Short but Strong Campaign

Call of Duty: Modern Warfare 2 Remastered’s single-player highlights how this quality campaign still holds up today. With the player engaging in challenging firefights and stealth missions across the various locations. The lack of any multiplayer options means that the experience will be short-lived but still worthwhile.