As someone who avidly enjoys Apex Legends, I often think about what abilities would make sense if they were added to the game. I had the question of which I want to see added to the game pretty recently in my Twitch chat. So, I figured I would write out some of my favorite ultimate and regular ideas. It is imperative to stress that one of the things that set Apex Legends apart is that everything in that game is physically seen by the player, things don’t just happen. Something is seen whenever an action happens.

What I mean is, Mirage always swipes his hands over his arm before he goes invisible, Bangalore always throws out a beacon for her barrage, Wraith drops the orb for her portal, etc. There are a lot of reasons for this, such as keeping the ability from happening too quickly, or as a means to signal the enemy to give them time to react. You might be thinking “well duh, of course, they want it seen”. I just want to stress that these abilities will keep that same theme. There isn’t going to be some dumb pit that opens up and swallows the enemy legends or an asinine trap door. 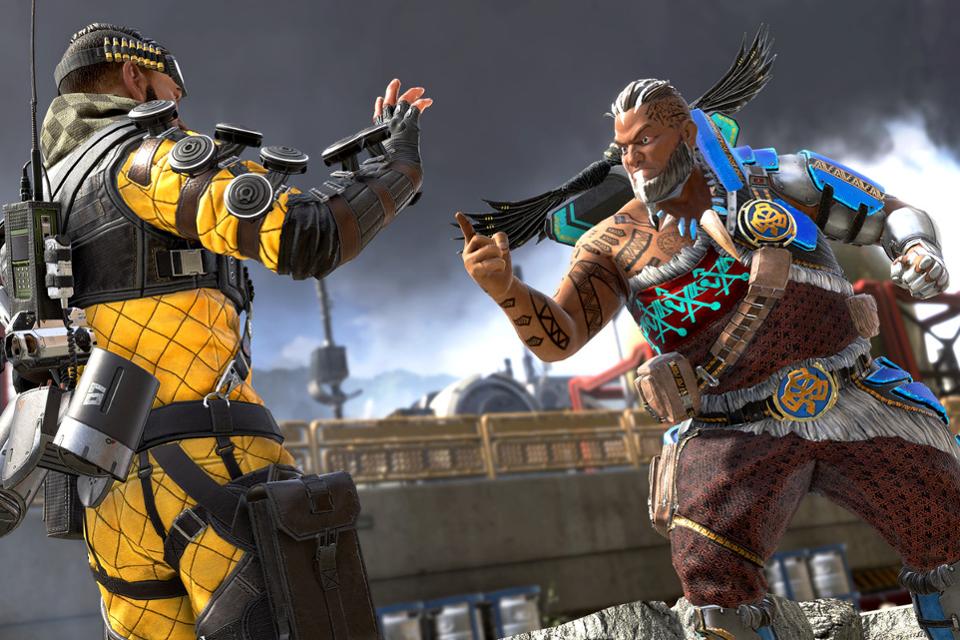 With the recent dummy mode in Apex Legends where the dummies used for target practice were playable characters, I couldn’t help but notice one ability in particular. One ability showed multiple dummies spawn out and move in unison, mimicking each other perfectly. While many want to see this as a rework for Mirage it actually brought another idea to my mind. 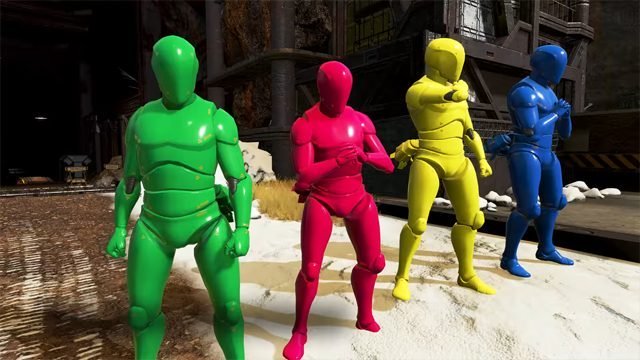 Apex Legends characters have always had these thruster packs on their backs that show up when they drop from the spawn ship or use any of the balloons on the map. They never really show up outside of that though. So a fun way to implement some more use from the little packs is to have a legend manipulate them. This would have to be balanced in a way that would keep it manageable and on the fair side.

My way of thinking is that some character would pull up a screen of some sort, either a tablet or wrist-mounted one, the screen would display the targeted squad/player. With one button press or swipe of the screen, the enemy teams booster pack would kick on launching them a few feet in the air, in a random direction. The random direction would help keep it a little more fair for the team that got hit with the boost. If it were too predictable the team would just essentially be skeet shooting disks. Allowing the player that was hit with the boost to be able to land into a slide to get behind cover would also help keep it more balanced.

It actually could be used by the player to launch away better players during a fight they may be in danger of losing. Sort of like an eject button to try to create some sort of distance between everyone. 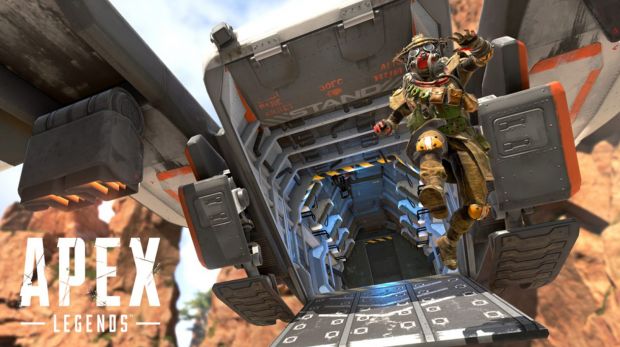 This idea spawned from getting annoyed by Wattson’s Pylons. They can rebuild shielding at a pretty decent rate, what if someone could do the opposite? They throw a grenade or some similar-sized object at a group and slowly the shields start draining from them. Then it would add it to the person who threw it, filling their shield as they fight. In order to balance it, it wouldn’t fill the person’s shield insanely quick but about the same rate as Wattson’s Pylon.

On the opposite side of that, another way to make it act is sort of like an acid-based item. It wouldn’t even necessarily have to boost the person who threw it at that point. It could just chunk away at the other person or group.

This one doesn’t have a clever name just because I couldn’t think of one. I was thinking of Bloodhound’s scan, Wattson’s Fences and Caustic’s traps, how they all alert the team to enemies nearby. The latter two also deal damage, so this mine, in theory, could work either way.

It could be thrown out like a Bouncing Betty from Call of Duty and as it launches up it pops audibly alerting the character who threw it as well as their team. It could have some sort of slowing effect on the enemy, not a flashbang though, there are enough of those in gaming. If it were to do damage it would pop up and make the noise to alert everyone but also send out shrapnel dealing a mild amount of damage.

These are all just ideas and concepts. I am aware that the developers at Respawn Entertainment have a roadmap laid out for Apex Legends and obviously can’t legally accept ideas. Be that as it may, though I am more than open to talking to the development team and they can use my ideas in the game. I just ask that they give credit where credit is due. If you have any more ideas for palpable and more importantly realistically implementable ideas for abilities in Apex Legends let us know in the comments below.