March is almost here. That means lots of green and more video games. With several huge releases coming this March 2020. 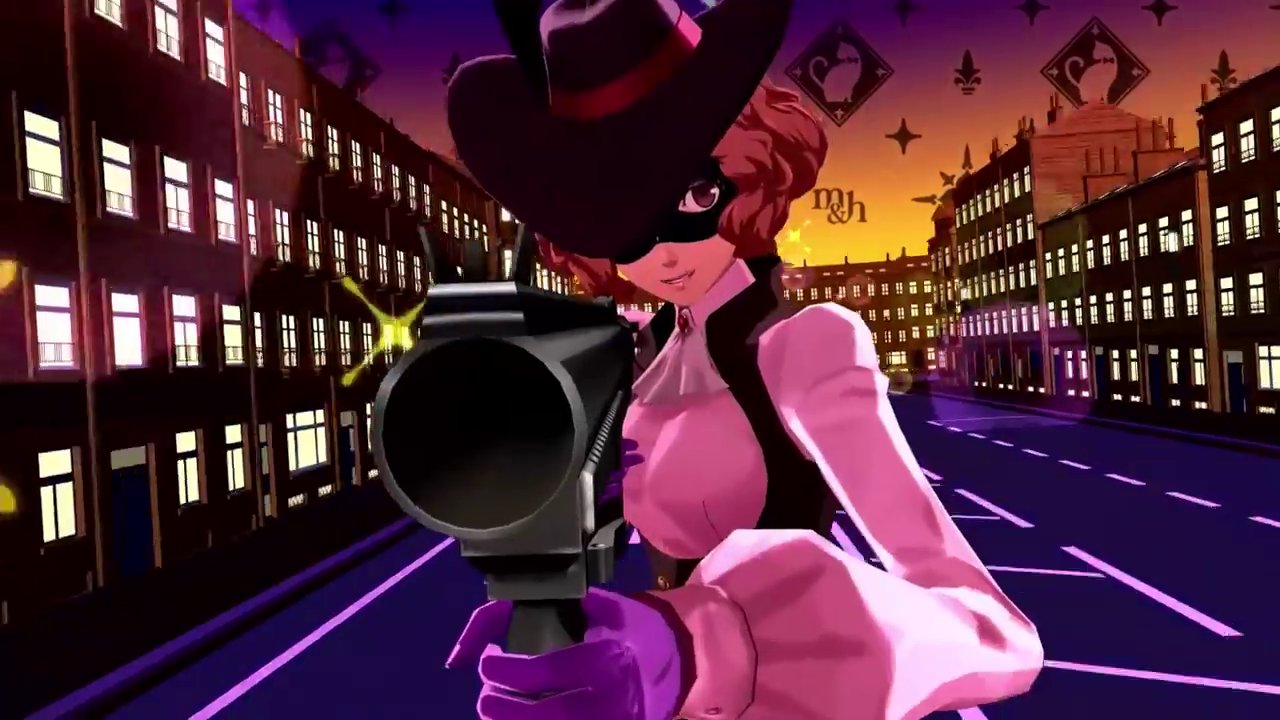 The complete list of games coming out this March are listed below.