The Last of Us: Part II launches in a few months but no public demo has been provided, until now. Just like The Last of Us Naughty Dog is providing the first public demo at PAX East this year. 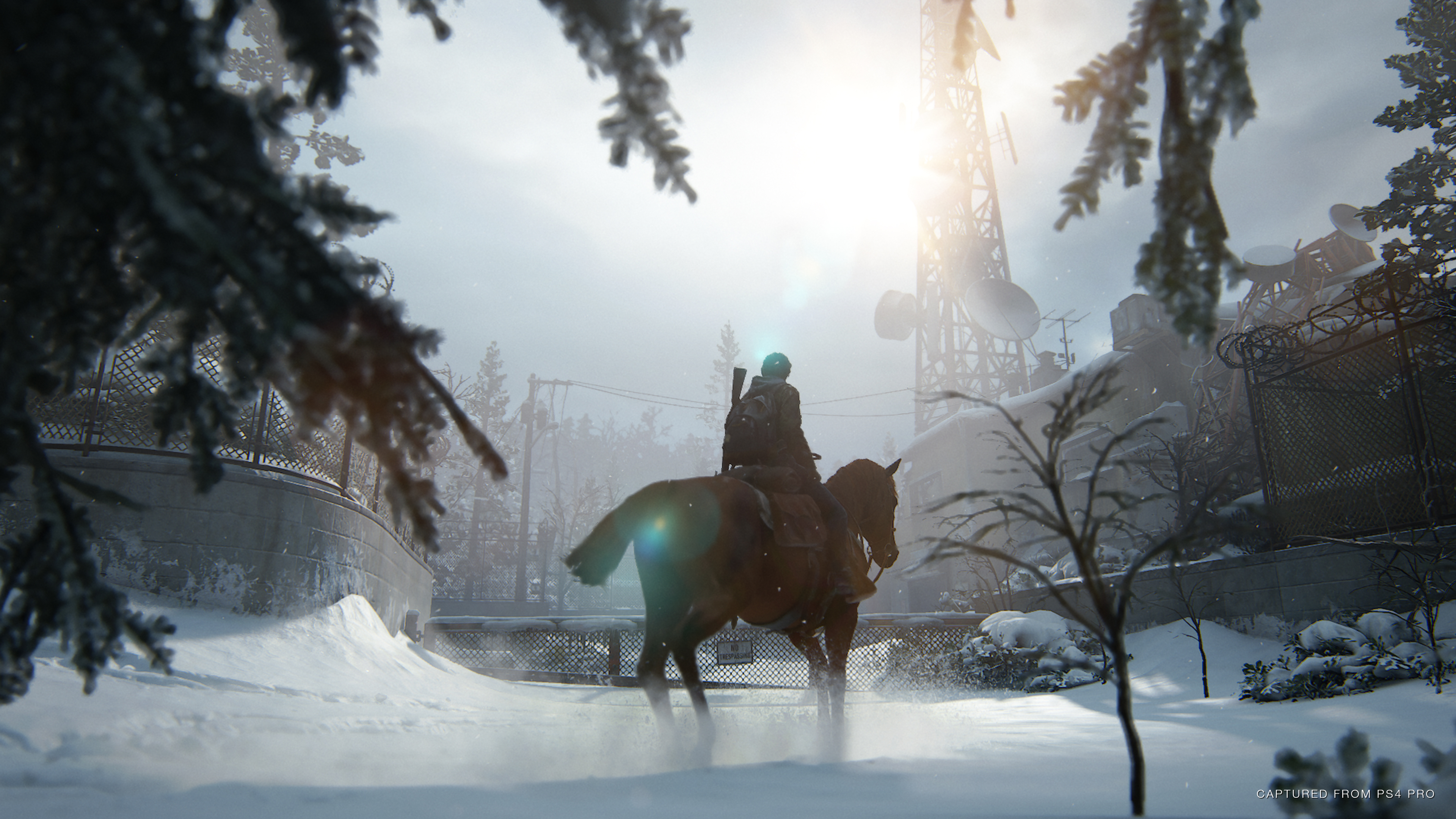 Attendees from February 27th until March 1st can play the “Patrol” mission featuring Ellie and Dina during an early part of the game. With the team clearing out infected. The demo will last 1 hour.

Not only did Ellie and Joel’s journey begin in Boston, but PAX East also has special meaning for us: it was where we gave you the first ever opportunity to go hands on with The Last of Us back in 2013. We thought it would only be fitting to return to the city that started it all to give fans the first-ever public hands-on with The Last of Us Part II. From February 27 until March 1, attendees will have an opportunity to play “Patrol”, featuring an early area of the game where Ellie and Dina must venture out of Jackson into the surrounding areas to clear out infected. The demo will span an hour of gameplay and provide just a small glimpse into what awaits you in the full game.

In addition, Naughty Dog is giving away new wallpapers and a special PS4 dynamic theme for the PS4. Just claim the code below before next year.

To get the theme, redeem the below code via the PlayStation Store:

The Last of Us: Part II launches this May 29th for PS4.