Team Ninja is known for a lot of incredible games. Nioh 2 will launch next month and many wonder what’s next for the studio. One franchise that has been dormant is Ninja Gaiden. And in a recent interview Team Ninja expressed their interest in making a new game in the franchise. 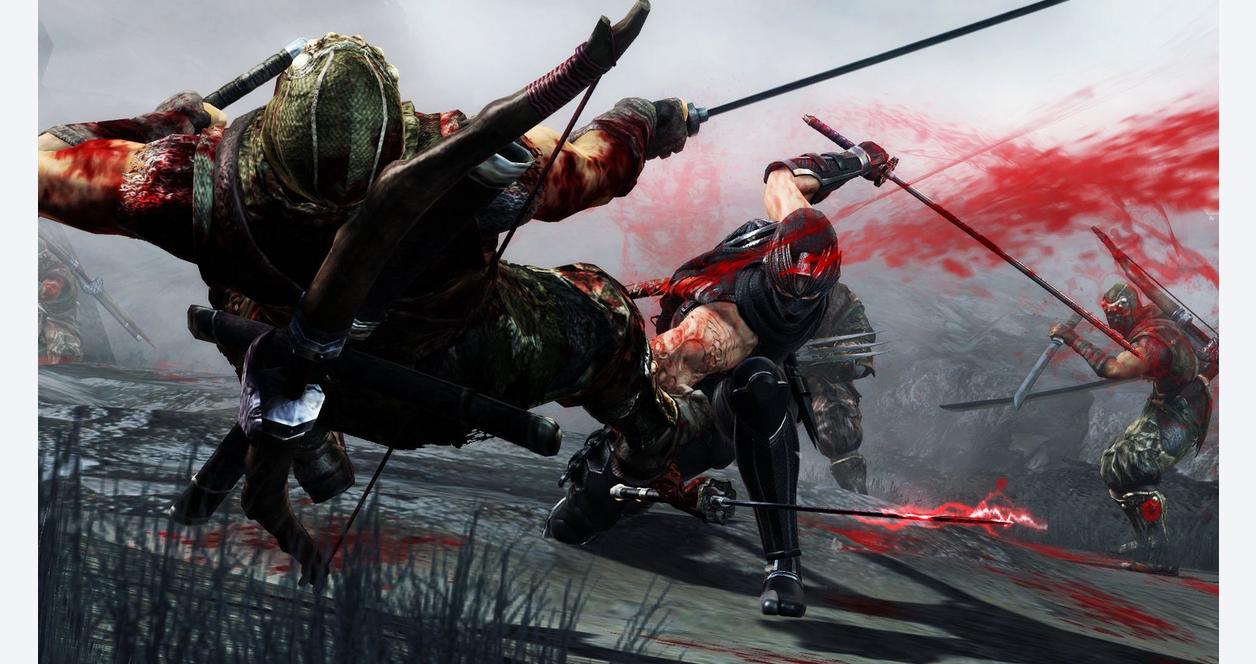 Speaking to IGN in a recent interview, Team Ninja’s Fumihiko Yasuda stated that the studio has an interest in creating another Ninja Gaiden game.

“The core members of the team that worked on Ninja Gaiden want to make a new game,” Yasuda stated. “We are aware that some fans wanted Ninja Gaiden more than Nioh 2,” he also admitted. Personally speaking, while I’m very excited to play Nioh 2, I’m definitely one of those fans who has been pining for a new Ninja Gaiden game above all other Team Ninja projects for quite some time.

The last installment Yaiba: Ninja Gaiden Z launched in 2014. The game received a lot of poor reception. Leaving the series at a low point. But the last entry in the core series, Ninja Gaiden 3: Razor’s Edge was a remake of the poorly received Ninja Gaiden 3. With improvements to the game’s controls, gameplay, and boss fights. Along with all previously released DLC. This version was much more well-received but that launched in 2013.