Fire Emblem’s Byleth was confirmed as the final fighter for this season of Super Smash Bros. Ultimate. Fighter Pass 2 was quickly confirmed after. But those hoping for a third should stop now. 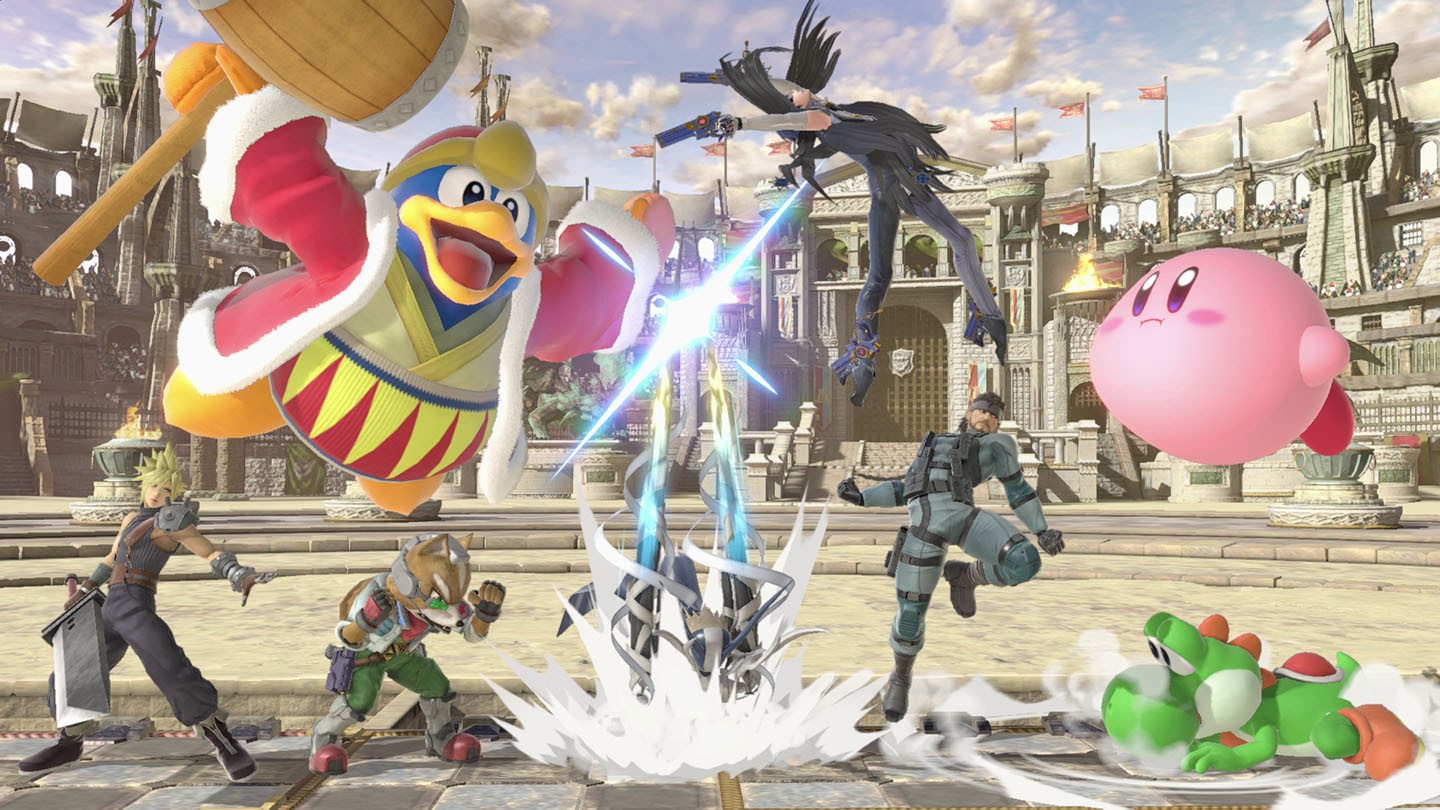 Confirmed in Famitsu and translated by PushDustin Masahiro Sakurai confirmed that no plans for future DLC pass Fighter pass 2. With the selection for this season pass already selected.

In addition, Sakurai confirmed that no new entry in the Super Smash Bros. series is in development.

It’s unlikely Nintendo won’t make another game. It’s an extremely profitable franchise. But development for Super Smash Bros. Ultimate took a toll on Sakurai’s health. With Sakurai confirming he worked on the game while sick and connected to an IV drip. The health of the staff should always come first.