Insomniac Games is one of the most acclaimed developers in gaming. With titles such as Spyro the Dragon, Resistance, Ratchet and Clank, and the recent Marvel’s Spider-Man. Back in fall 2019, Sony purchased the studio and now we’ve learned how much Sony paid for Insomniac Games. 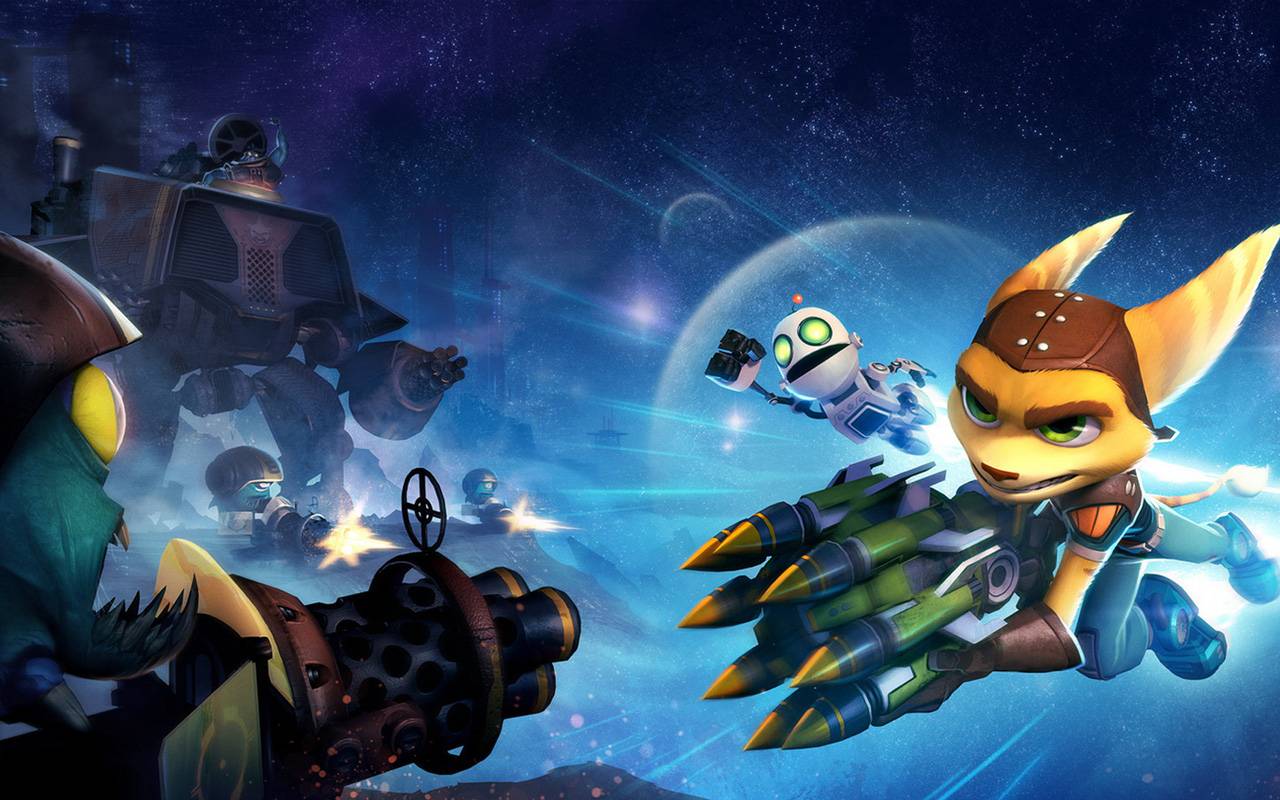 Sony’s latest financial report, we know Sony brought Insomniac for $229 million. Ted Price, who founded the studio in 1994, commented on the deal.

Joining the WWS (Worldwide Studios) family gives Insomniac even greater opportunities to achieve our studio vision of making positive and lasting impressions on people’s lives. We’ve enjoyed a special relationship with PlayStation practically since our inception. Our partnership amplifies our potential, and Marvel’s Spider-Man was a testament to this. We’re excited to take the next step in our growth alongside our longtime WWS partners. Most of all, we look forward to delivering fresh, new experiences for our fans.

Insomniac’s next project is currently unknown but it’s safe to assume the studio is working on the next Spider-Man game. But we’ll have to wait and see what project will be next.