Fans have been asking about the possibility of a new Prince of Persia for a while. Now, Ubisoft is bringing the puzzle platformer back. In a VR title called Prince of Persia: The Dagger of Time. 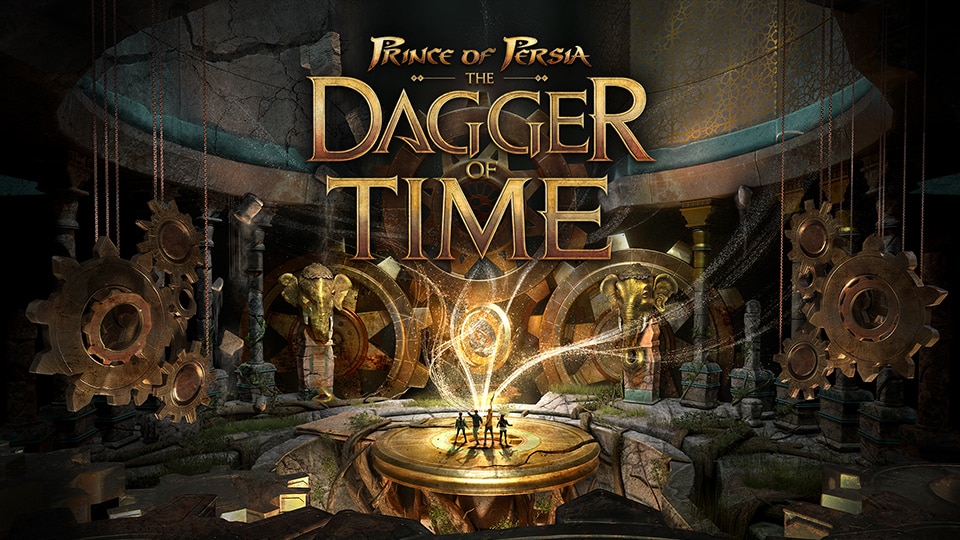 The title was confirmed today and will have players traveling to over 300 locations. The game will focus on 1-4 players solving a variety of puzzle rooms. Prince of Persia: The Dagger of Time will utilize the series’ platforming action and rewind time system.

“Our VR escape rooms are meant to be larger-than-life adventures; something you can’t do in the real world, something you can totally immerse yourself into once you put on the VR headset. Prince of Persia ticked all the boxes. The Sands of Time series seemed to be the perfect fit, because it not only offers a fantasy setting, but the original games also come with many elements that fit perfectly into VR, such as puzzles and, of course, using powers such as time control.” Cyril Voiron executive producer at Ubisoft Escape Games

It’ll be interesting to see how fans will respond to such a title. As fans have been asking for a sequel to the 2008 reboot that was left unfinished. Instead, the following core game was a video game movie adaption called Prince of Persia: The Forgotten Sands.

Prince of Persia: The Dagger of Time will launch this Spring 2020.