PlatinumGames recently launched a hugely successful Kickstarter for remastering The Wonderful 101. If you’re wondering if PlatinumGames will do the same thing for Scalebound, well that’s up to Microsoft. 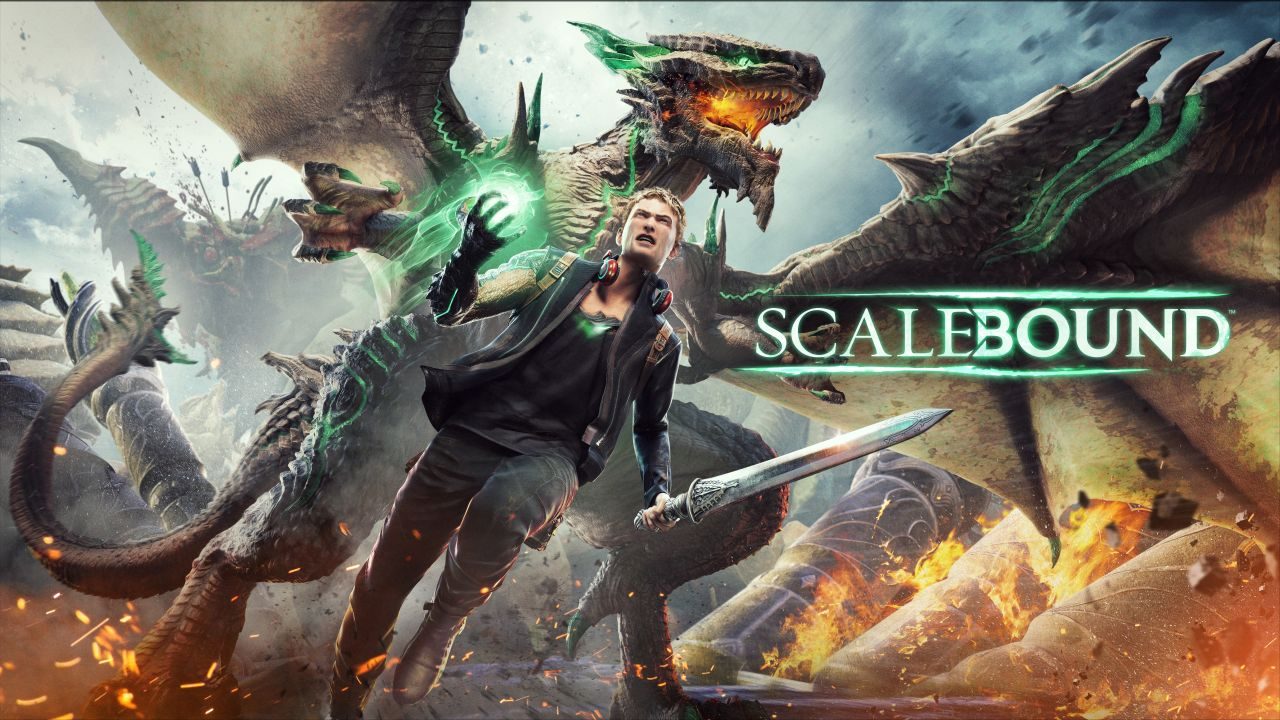 Speaking to Eurogamer, Platinum’s Atsushi Inaba was asked about Scalebound and said, “Again, it’s a good question! But this was an intellectual property that belongs 100% to Microsoft,” Inaba made clear.

PlatinumGames has stated the interest in self-publishing their games. Like Remedy Entertainment, maybe PlatinumGames should consider purchasing the rights to the title. However, back in 2019 PlatinumGames head did clarify that both Microsoft and PlatinumGames were at fault for Scalebound’s cancellation.

For now, we have 3 other secret announcements from PlatinumGames. Who is currently teasing on their 4’s website. Maybe it is a sequel to Metal Gear Rising, a new IP, or maybe Scalebound. The last one is unlikely.