Recently, rumors were circulating about a PlatinumGames remastering their Wii U title The Wonderful 101. Now its a reality. With the recently confirmed Kickstarter page going live and the project geting fully funded within hours. 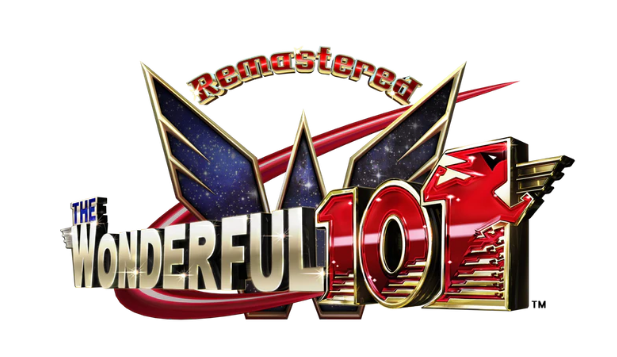 PlatinumGames stated that the reason behind the decision was to self-publish their IPs. In addition, information surfaced that PlatinumGames did seek out a publisher but no one picked up the project. This is likely to the poor sales of The Wonderful 101 which was largely due to the Wii U’s failure.

Platinum (apparently) pitched it around to different publishers. Nobody wanted it. Nintendo certainly didn't want it. Kickstarter is a back-up plan.

It seems there’s a lot of gamers who want to play this cult classic. As the project has reached $750,000 USD as of writing this article. The Wonderful 101 Remaster will launch in April 2020 for PS4, PC, and Switch.

The Wonderful 101 is a “Unite Action” action-adventure game developed by PlatinumGames Inc., directed by action game luminary Hideki Kamiya, and originally released on the Nintendo Wii U.

In this game, players take control of the Wonderful Ones, heroes from all over the world chosen to defend the Earth from all manner extraterrestrial threats! When the peaceful Blossom City comes under attack by alien invaders, Wonder-Red, Wonder-Blue, and the rest of the Wonderful Ones suit up and unite to save the world!

In addition, PlatinumGames has updated its mysterious 4 website. With the four now rotating and the remaining 2, 3, and 4 sections have “coming soon” and The Wonderful 101 Remastered being the number 1 slot.

The Wonderful 101 is now available for Wii U and will launch for PS4, PC, and Steam this April.