Since 2013 the Need for Speed franchise has been developed by Ghost Games. However, things change. With EA rebranding Ghost Games as EA Gothenburg and Criterion taking over the franchise. Which was the studio’s original game back in 2011. 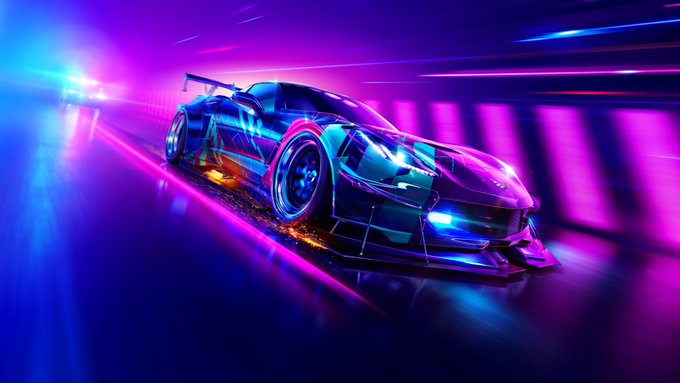 First reported by Gamesindustry.biz, EA is not only shifting many of its staff from Ghost Games to Criterion but about 30 roles could be at risk.

As for the Ghost Games creative team, EA is looking to transfer many of the staff to positions at Criterion and other places within the wider organisation. However, 30 roles remain at risk. “Outside of the engineers and those that we plan to transfer to other positions, there would be 30 additional staff in Gothenburg, and we would hope to place as many of them as possible into other roles in the company,” EA tells us.

Need for Speed: Heat did receive positive reception following its release. With many stating it was refreshing after the trainwreck that was Need for Speed: Payback. Which, like Star Wars: Battlefront 2, featured heavy monetization and pay-to-win loot boxes (slot machine).