Kingdom Hearts Dark Road is the next game in the Kingdom Hearts franchise. Exploring the past of Lord Xehanort before he became a Master Keyblade warrior. 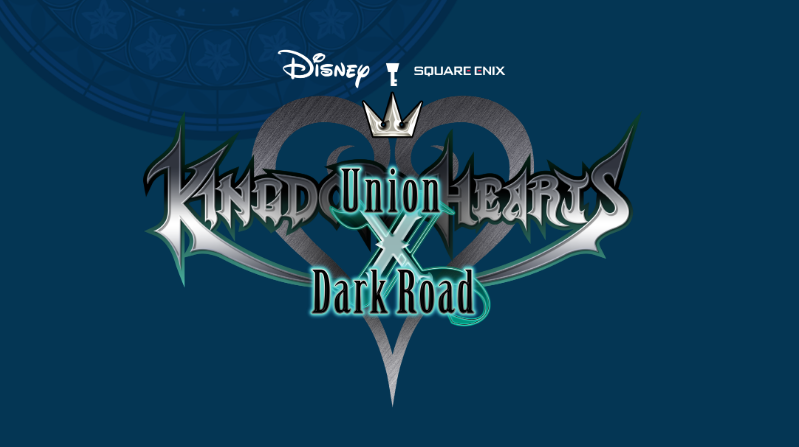 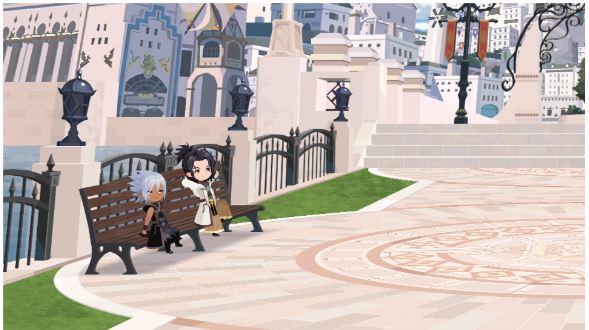 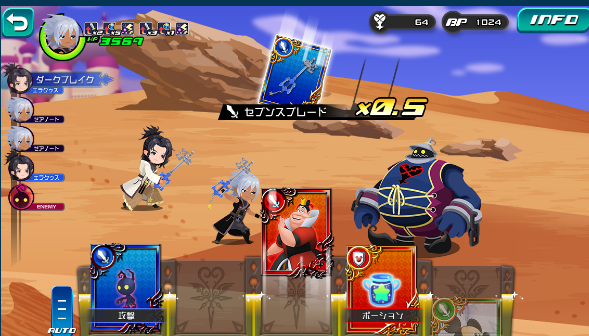 In addition, all the original KH games are now available on Xbox One. With the titles coming to Game Pass later this month. The titles are the remastered versions of the game but that’s probably for the best.