The next season for Fortnite Chapter 2 will start soon. And today, Epic Games released 3 new images teasing the next season. 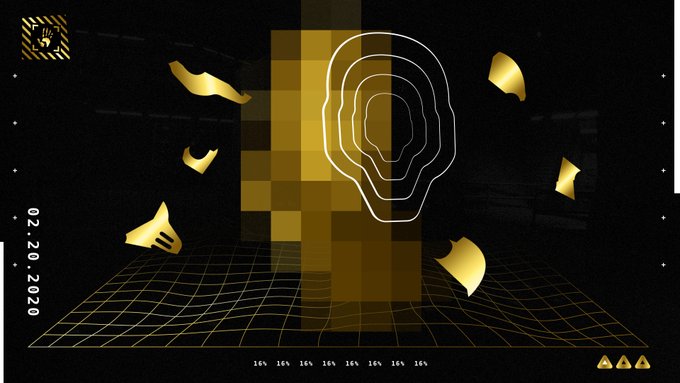 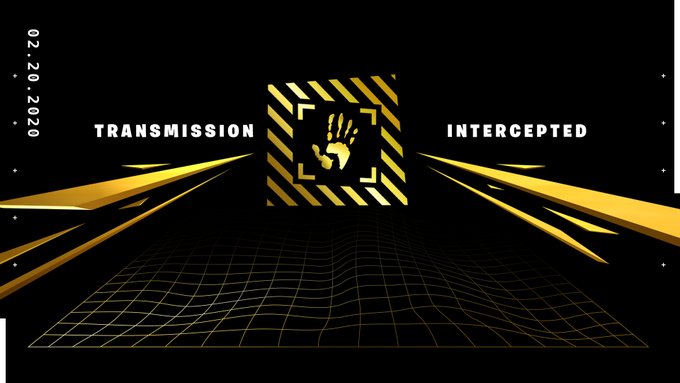 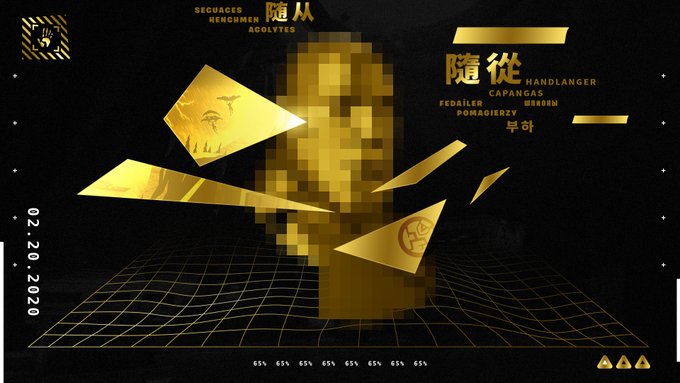 The images all have a gold coloration and feature lots of hints. Including “TRANSMISSION INTERCEPTED” with a panel featuring a handprint. The second image has the formation of a head, which appears slightly better in image 3. Along with what I see as DNA.

The third image has a lot of images, including players with gliders, lots of words, and 3 pyramids in the lower right. Players have indicated that gold has been appearing in the center of the map.