Fallout 76 is one of the most infamous games of this generation. Plummeting Bethesda’s once acclaimed reputation. The Wastelanders update is set to be this title’s No Man’s Sky revival. Adding NPCs to the title. With Bethesda preparing for the update with a new stabilizing patch. 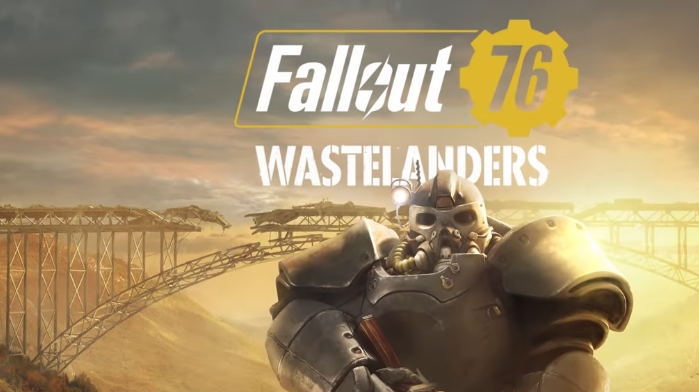 The patch will attempt to stabilize the game further. With new fixes to the graphics, crafting system, and much more.

Fallout 76 is now available for PC, Xbox One, and PS4. The Wastelanders update will launch on April 7th with the Steam version.

Download sizes for this update will be around 6 GB for consoles and under 1 GB for PC.