EA is notorious for buying studios and shutting them down. One incredibly sad closure was Visceral Games. The studio behind the acclaimed Dead Space franchise. However, the studio was also working on a Star Wars heist game called Ragtqg with veteran game designer Amy Hennig directed it. The project was canceled after Visceral closed and it turns out the studio had a third project. An open-world Star Wars title called Viking. 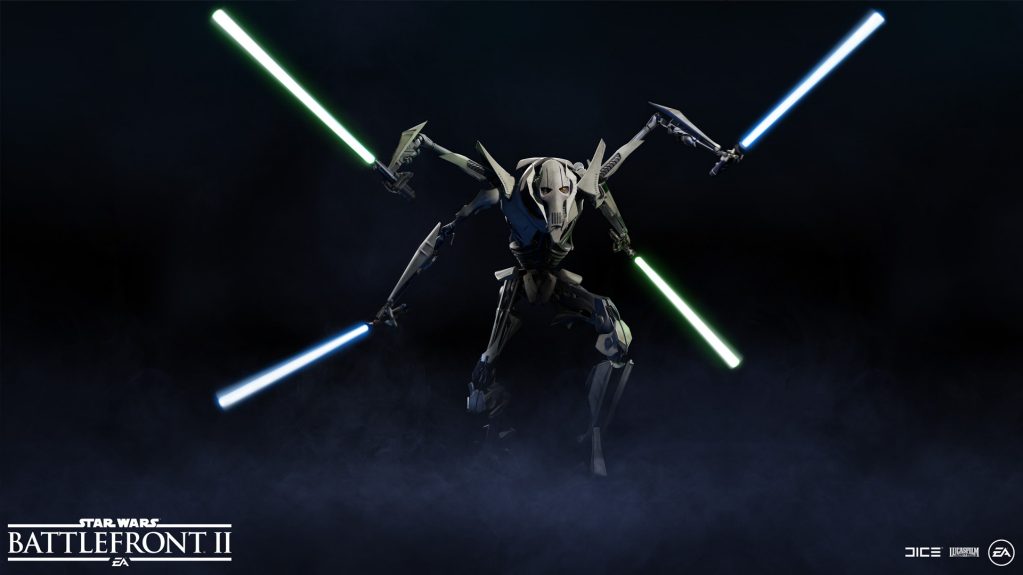 According to Kotaku’s Jason Schreier, several EA employees who are familiar with the company’s inner workings spoke anonymously to him. That this project, codenamed Viking, started in 2015 at Visceral as was going to be a Battlefront spinoff title. Criterion was planned to aid in its development but issues due to the studio being in London and Visceral in San Francisco.

The sources stated that the game needed to be finished in a year and 6 months with extensions. Which led to its cancelation in 2019.

Since then Criterion has been put in charge of Need for Speed and EA Vancouver is now supporting other EA studios in their projects. Such as BioWare’s reboot of Anthem.