Dragon Ball Z: Kakarot has been out for about 2 weeks and today Bandai Namco revealed the sales numbers. With a Japanese investor post stating Goku’s latest game sold 1.5 million copies in its first week. 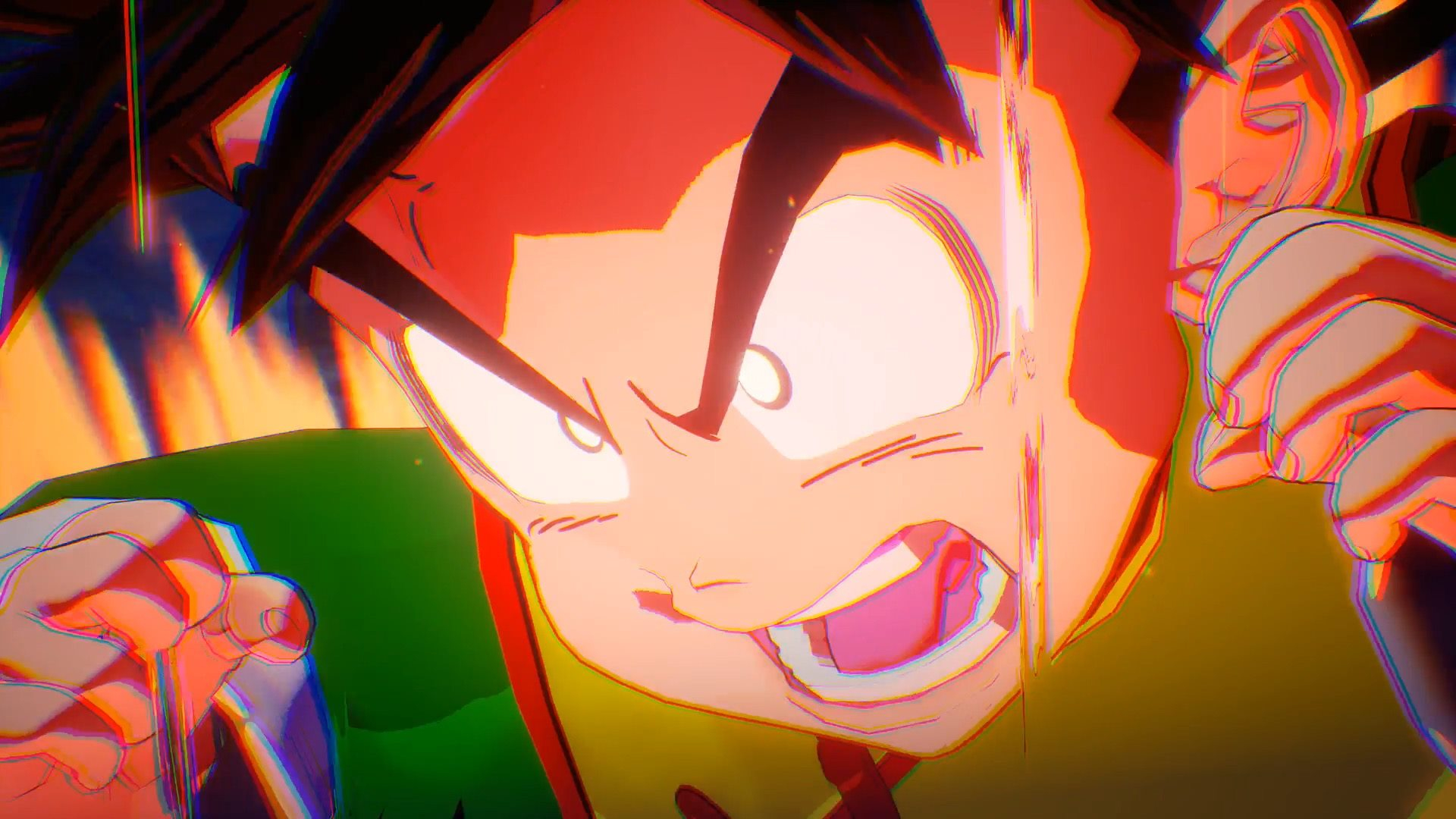 Dragon Ball Z: Kakarot has players replaying the entire Dragon Ball Z saga. With new narratives provided not included in the anime or manga. The game received mostly positive reviews for its combat, boss fights, and visuals. However, many criticized the game’s large empty world and repetitive optional fights.

Dragon Ball Z: Kakarot is now available for PS4, PC, and Xbox One.