For years Square Enix has supported Dissidia: Final Fantasy and the western version Dissidia NT. Now that support is ending with 1 more update. 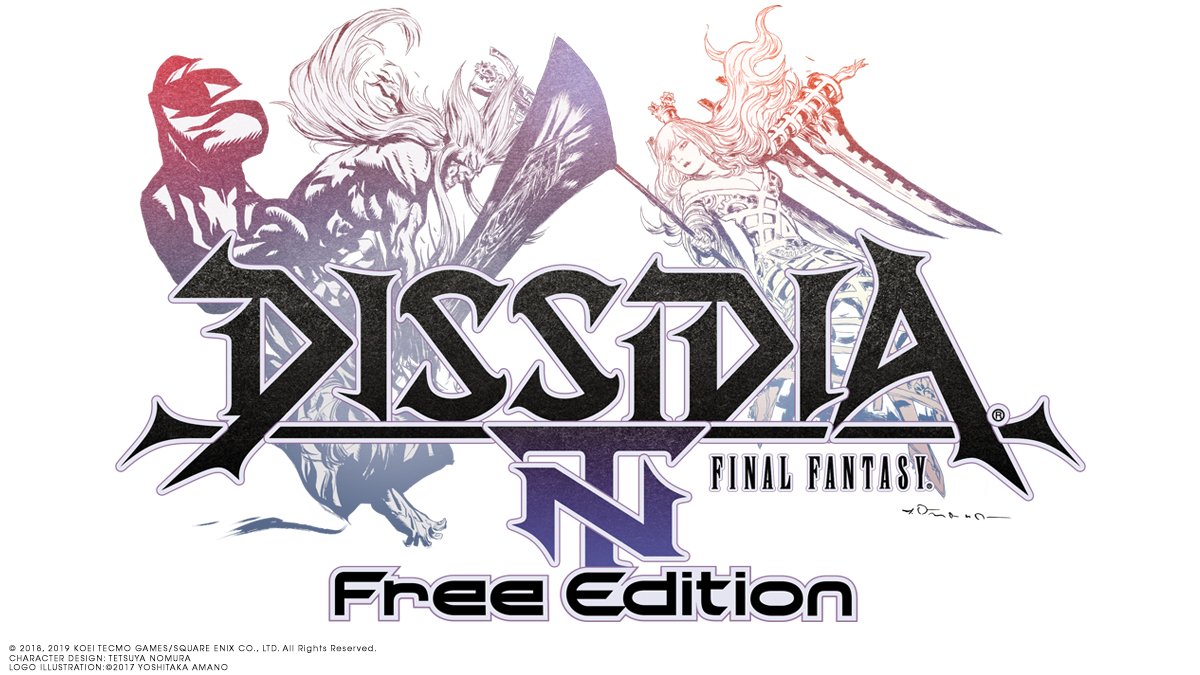 As reported by RPG Site, Square Enix confirmed the ending recently. Stating that major updates such as characters, costumes, weapons, and more will end with the March 5th update (February 20th for JP players). Making the last character to join the roster being Final Fantasy XV’s Ardyn Izunia.

The online features will continue to work. With Square Enix providing balancing and stability patches.

Since debuting on the PSP the Dissidia franchise has been popular. Serving as a Super Smash Bros. game for Final Fantasy fans. Having characters from this legendary series interacting and fighting one another. For now, director Takeo Kujiraoka stated there are no plans for a sequel.

Dissidia NT is now available for PC and PS4.