Call of Duty: Modern Warfare is still going strong and developer Infinity Ward will be adding a twist on Ground War in a playlist update this week.

Infinity Ward has shared a few details about what’s coming to the game this week.  While there was no official time or day given, Modern Warfare’s front page playlists typically get updated on Tuesdays.

So what is happening? 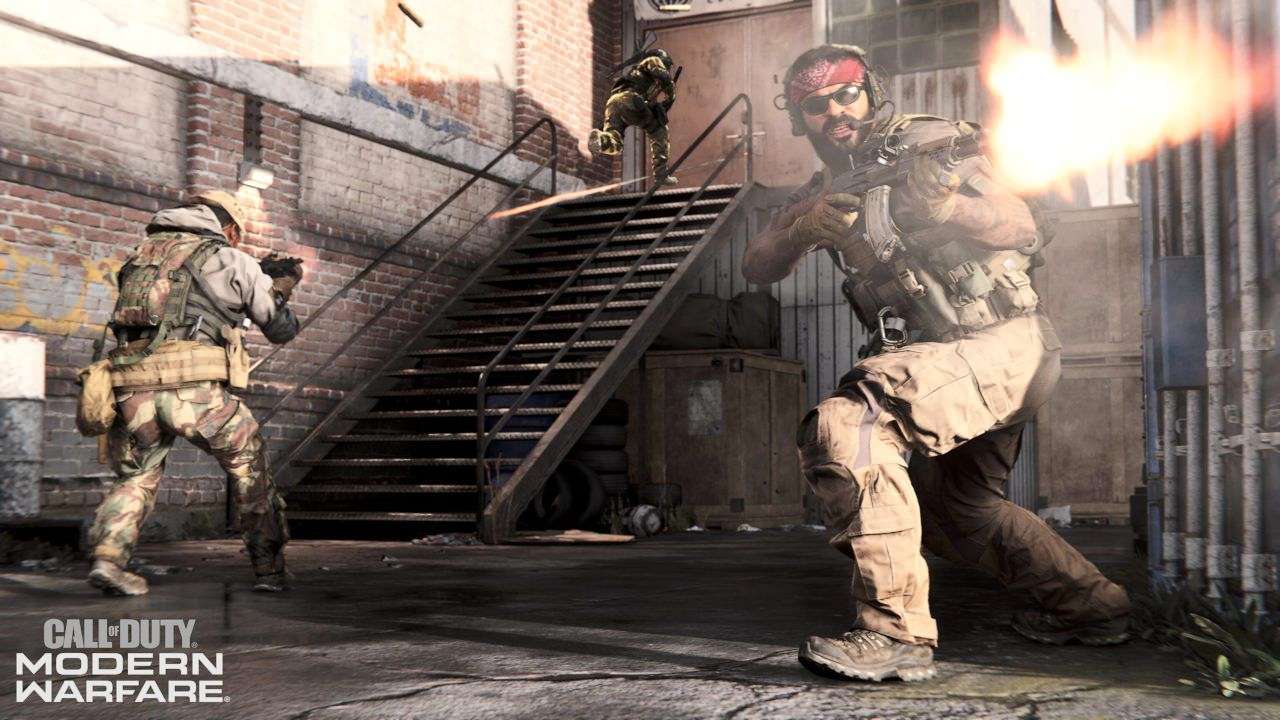 First, players will be getting an infantry-only Ground War playlist.  In this mode, Players will be limited to infantry combat, with IFVs and APCs completely removed, so – no tanks or helicopters.

Gunfight’s 3v3 sniper variant is coming back this week, played on Rust. Gunfight is also getting a new map: Bazaar, which you may have seen a teaser for in the Season 2 road map.

Also, starting on Friday (2/28), another Double XP event will kick off for the entire weekend. This one should be player XP and not weapon XP.

Activision nor Infinity Ward have yet to officially mention when Modern Warfare’s Warzone mode will launch. Which in all honesty is what many players are waiting for. Stay tuned to Gaming Access Weekly for more information as it is released.