Boss Key Productions was the studio started by Gears of War creator Cliff Bleszinski. The company developed Lawbreakers and the early access title Radical Heights before shutting down. In a recent fun fact, Bleszinski stated that the company was in talks to create a new Aliens game. 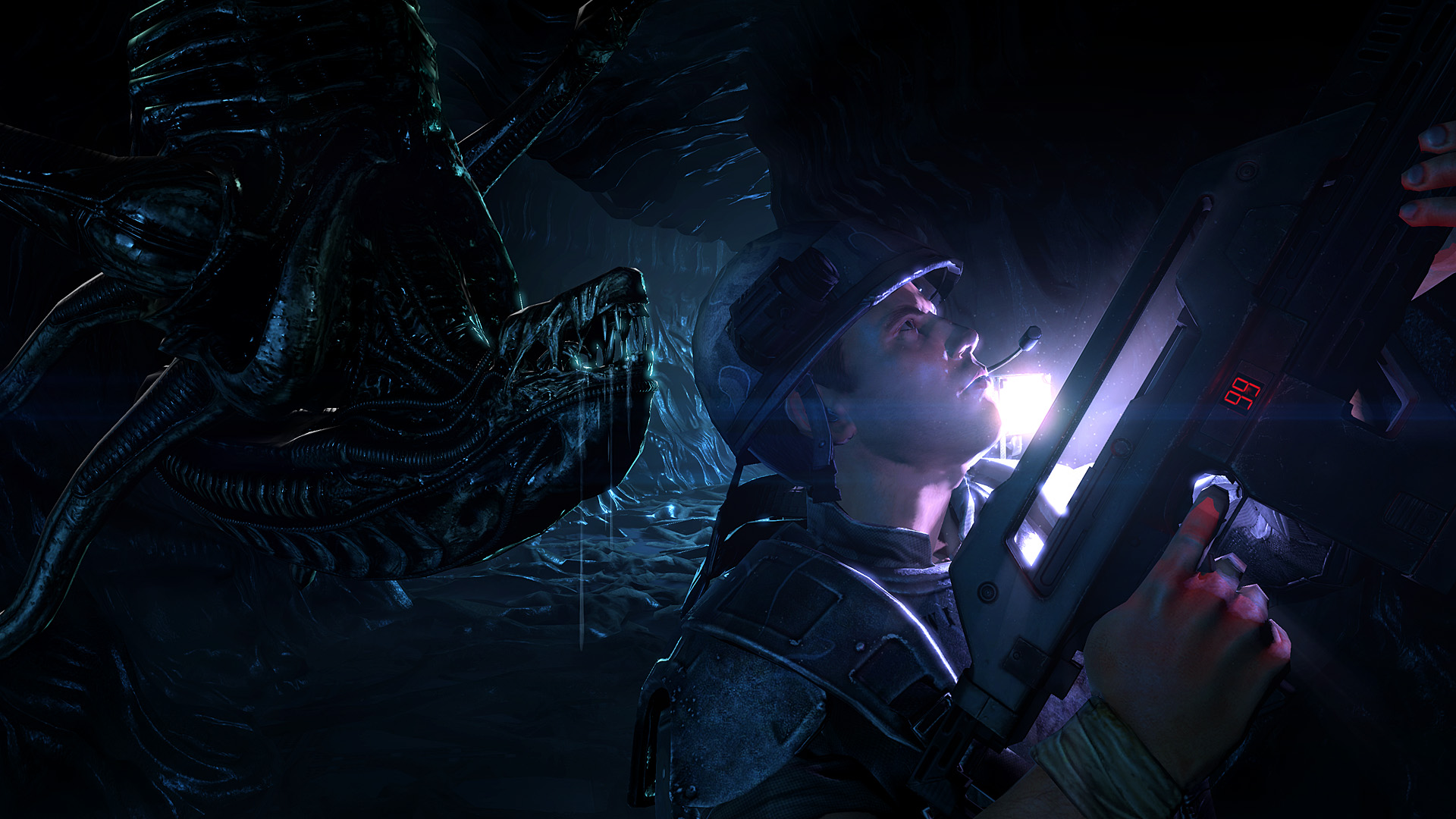 According to Bleszinski, the game would have the player controlling Newt. Now fully grown Ripley would be your “Cortana/Anya” and the game would be in first-person. Weyland-Yutani would’ve weaponized the Xenomorphs in a unique facility that Bleszinski stated was like Black Mesa when hell breaks loose.

Funfact: Before BKP shut down we were in talks to do a new game in the Aliens franchise with Fox.

Then Disney bought them and that got lost in the shuffle, darnit.

This wasn’t the only game Boss Key Productions was pitching. Back in 2018, Bleszinski revealed 3 games such as a Mario Kart VR title, a tank title codenamed Rover, and a title similar to Scalebound called DragonFlies.