Warcraft 3 Reforged is another massive negative mark on Blizzard Entertainment’s once glowing reputation. With the game launching to massive negative reception and becoming one of the worst-rated games on Metacritic with a user score of 0.5.

The game itself was saturated with bugs and the game’s cutscenes did not feature the updated visuals that were promised. Those seeking a refund were denied despite the product’s massive issues. Now, Blizzard has provided a statement and is offering instant refunds for the game. 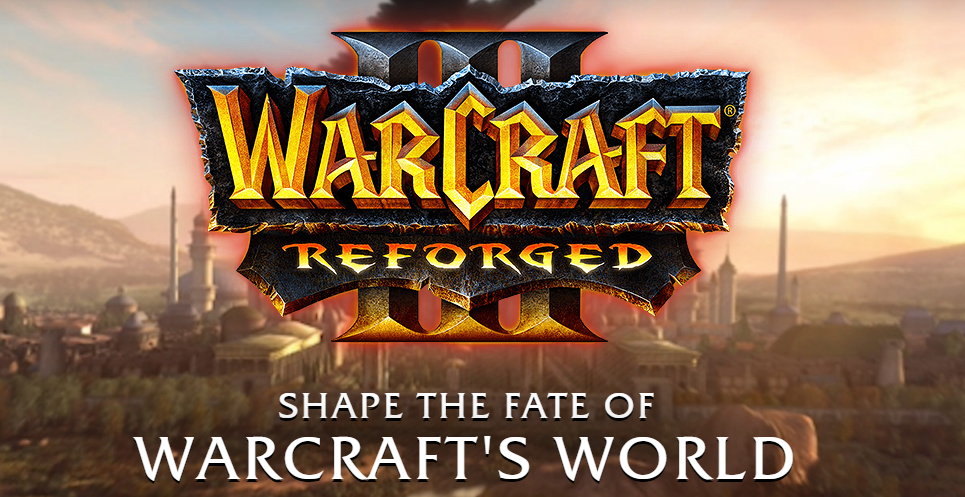 “Concerning Warcraft 3 Reforged, honestly, it’s been a bit of a hard week,” Brack said during the call. “Our community has come to expect really amazing things from us, and we’ve heard from them that we did not achieve that bar. But we stand behind our games, and have consistently shown that not only do we support them, but we continue to build on them even after launch, and we’re committed to doing that here as well. So we’re going to continue to update the game, and we’ll continue to update the community with our plans going forward.”

When looking at Blizzard Entertainment’s various forums the fanbase has become annoyed with the company’s downward trend. Other notable issues included revealing Diablo Immortal to hundreds of PC gamers and following with the infamous statement “Don’t you all not have phones?”, BlitzChung and the moderators’ ban, and now Warcraft 3 Reforged.

Many gamers have conveyed how Blizzard has changed. And is no longer the company that stood for quality above everything else.