Despite selling millions of copies Anthem was one of the biggest disappointments of 2019. The game was sold as a live service but quickly forgotten. This largely due to the lackluster campaign and weak post-launch content. With BioWare pulling the entire roadmap to work on the game’s stability. Now, BioWare has provided a new update explaining how they plan to “Reinvent” Anthem. 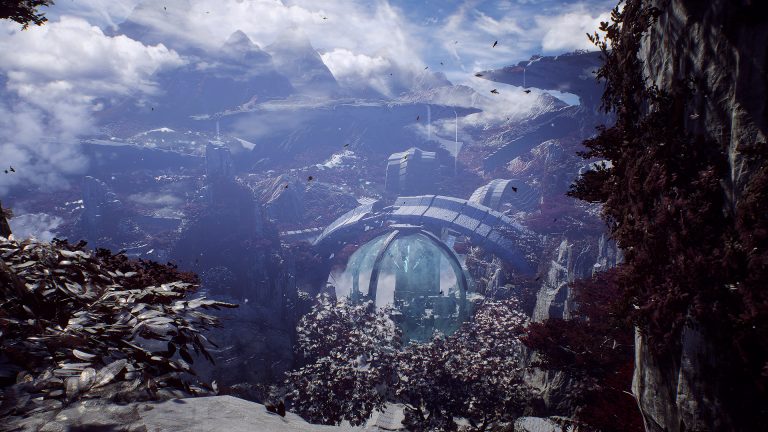 One year ago, we were preparing to launch Anthem – a game that represented a big leap into new territory for us as a studio.  It was an exhilarating and terrifying experience to go out to the world with something new and different, and we are grateful to all the players who have come along with us on the journey.  It has been a thrill for us to see the creativity of our players in designing customized Javelins, and watching them master Anthem’s flying and fighting gameplay.  I am so proud of the work the team has put into this game, and at the same time there’s so much more that we – and you – would have wanted from it.

Over the last year, the team has worked hard to improve stability, performance and general quality of life while delivering three seasons of new content and features.  We have also heard your feedback that Anthem needs a more satisfying loot experience, better long-term progression and a more fulfilling end game.  So we recognize that there’s still more fundamental work to be done to bring out the full potential of the experience, and it will require a more substantial reinvention than an update or expansion.  Over the coming months we will be focusing on a longer-term redesign of the experience, specifically working to reinvent the core gameplay loop with clear goals, motivating challenges and progression with meaningful rewards – while preserving the fun of flying and fighting in a vast science-fantasy setting.  And to do that properly we’ll be doing something we’d like to have done more of the first time around – giving a focused team the time to test and iterate, focusing on gameplay first.

In the meantime, we will continue to run the current version of Anthem, but move away from full seasons as the team works towards the future of Anthem. We’ll keep the game going with events, store refreshes, and revisiting past seasonal and cataclysm content – starting with our anniversary towards the end of the month.

Creating new worlds is central to our studio mission, but it’s not easy.  Sometimes we get it right, sometimes we miss.  What keeps us going is the support from players like you.  Your feedback gives us guidance on how we can improve, and your passion inspires us with the courage to create.   I look forward to working together with your involvement and feedback towards the best possible future for Anthem.

This isn’t unheard of. Other developers have done the same such as Hello Games with No Man’s Sky, Blizzard Entertainment with Diablo 3, Bungie with both Destiny and Destiny 2, and Ubisoft with Rainbow Six Siege. It’s entirely possible that BioWare could do the same but the issue is getting those gamers back. Many players have moved on to other titles and with the next generation of consoles on the horizon getting players to reinstall Anthem, which will likely be very large with this new update, will be a difficult task.

Anthem is now available for PC, Xbox One, and PS4.