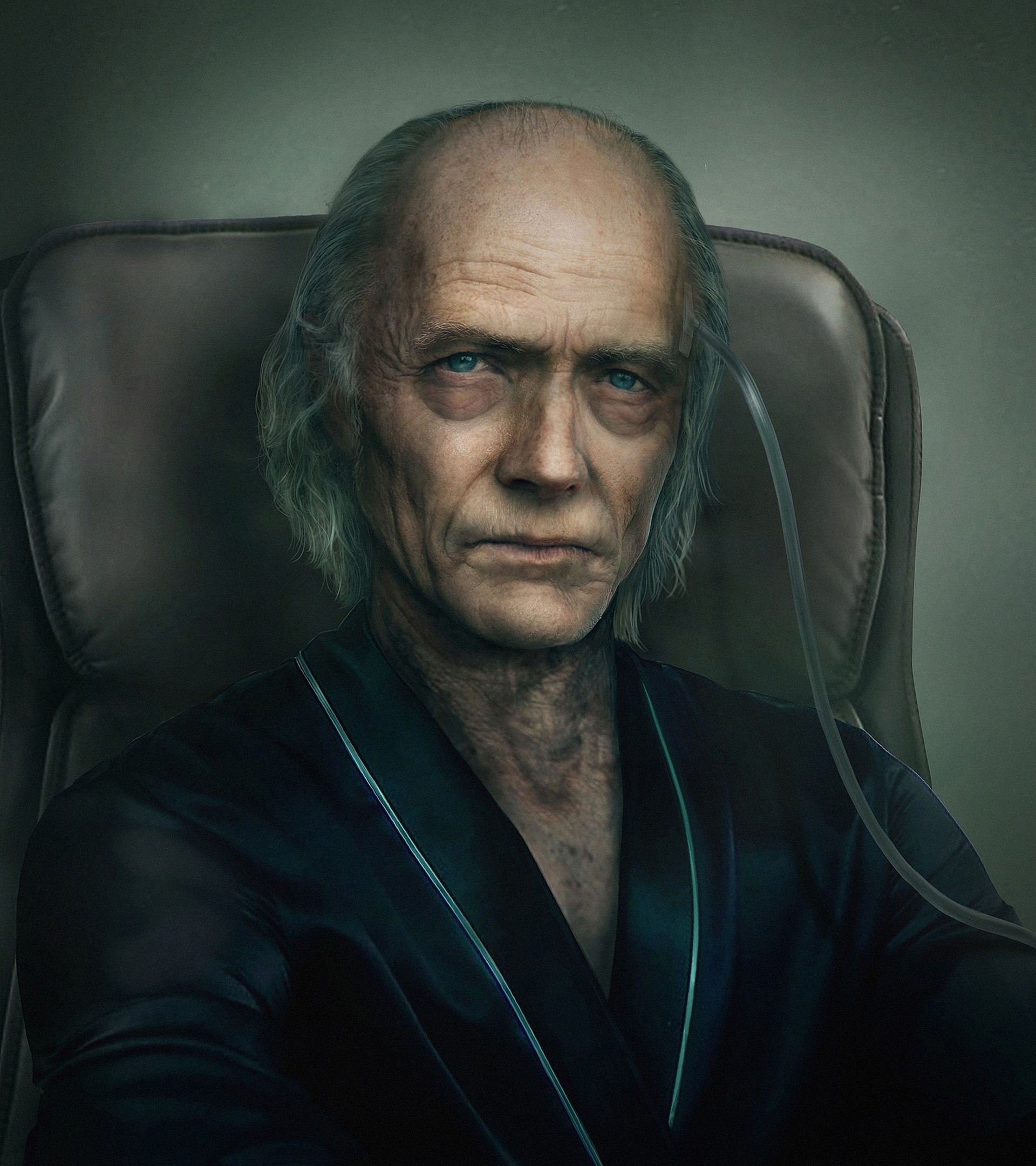 Ozwell Spencer was one of the founding members of Umbrella. He served as the primary antagonist of the franchise until he was killed in Resident Evil 5. In the multiplayer mode, Spencer will use direct methods of attack to kill the survivors. 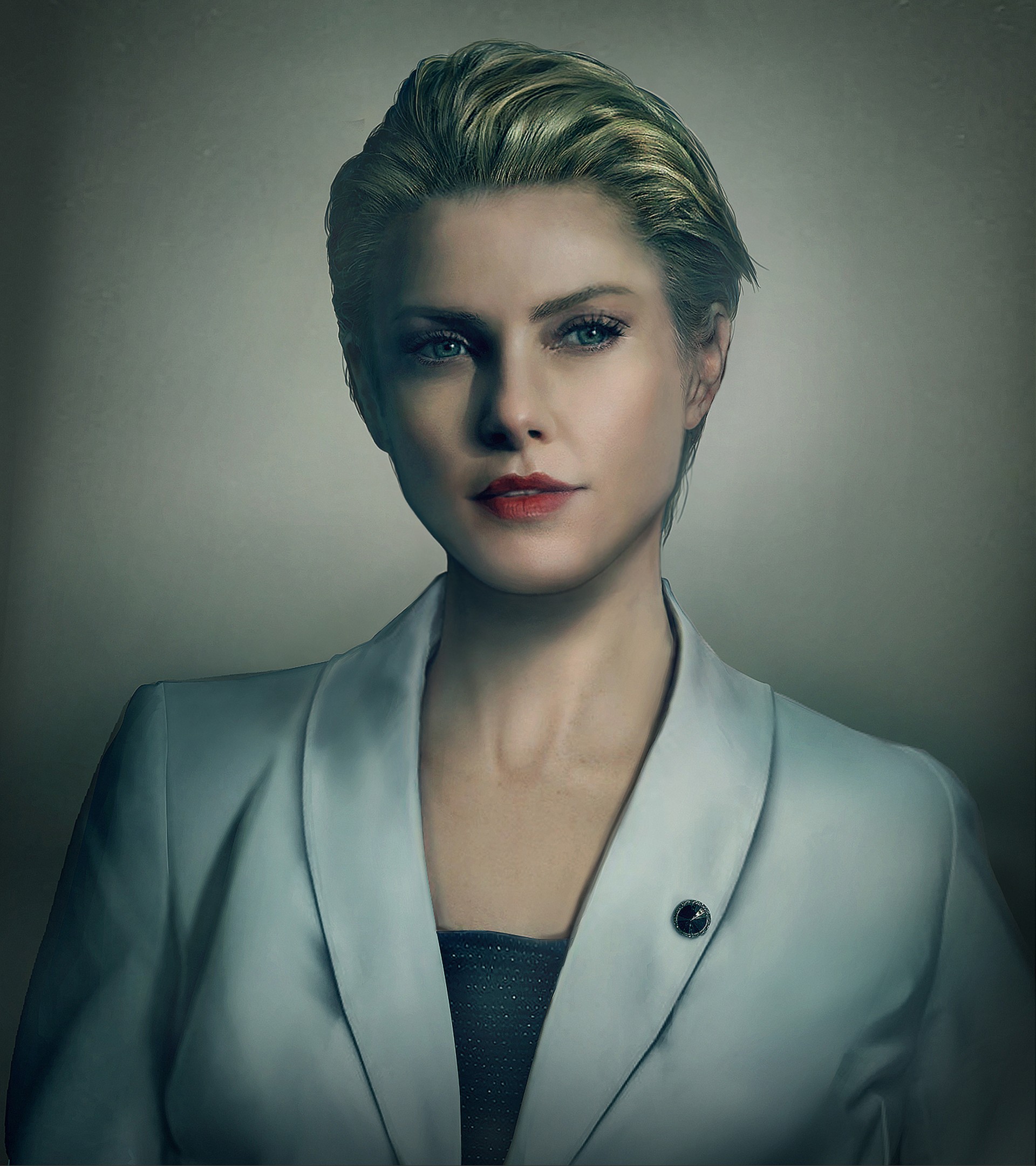 Alex Wesker was introduced in Resident Evil: Revelations 2. As the sister of Albert Wesker, she was just as ruthless as her brother. In the multiplayer mode, she’ll use more indirect means of torture. Slowing down survivors and using enhanced zombies.

Casino: An entertainment facility for thrill seekers… and insidious Masterminds. Its still-operating slot machines and chips strewn across the floor tell the eerie tale of how hastily it was deserted during the collapse of Raccoon City.

Abandoned Park: A horror-themed park located on the outskirts of Raccoon City. It too was left abandoned when zombies and bioweapons overran Raccoon City. Now, monsters both real and imagined now patiently await visitors.