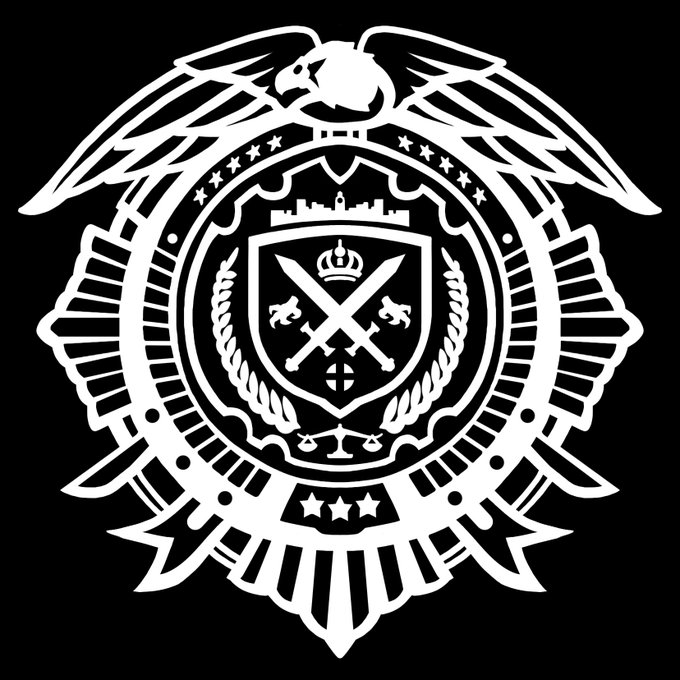 The image is cryptic and can be anything. It could be the Court of Owls, Suicide Squad related, or anything. I’m heavily leaning towards Suicide Squad as Batman Arkham Origins ended with a teaser of Amanda Waller recruiting Slade for the Suicide Squad. For now, it’s just another teaser.

For some time rumors of a new Batman game have been spreading. The latest was Batman Arkham Legacy that was supposed to be revealed at The Game Awards 2019. One leak revealed that a new Batman Arkham game was in development but canceled. It was going to star Damien Wayne, Batman’s son, after Arkham Knight. With Damien taking on the role of Batman following Bruce’s supposed death.