Since its creation, Respawn Entertainment has had an acclaimed reputation. With the founders Vince Zampella and Jason West, who founded and left Infinity Ward after despites with Activision, creating 2 new IPs and one of the best Star Wars games this generation. The studio is also responsible for being the vanguard of the modern in-game pinging system that debuted in Apex Legends.  Now, Vince Zampella will be leading L.A. DICE that is now working on a new original game. 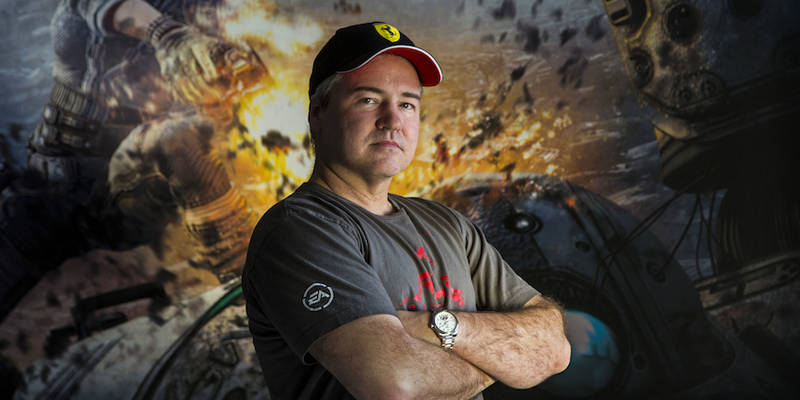 Reported by the LA Times Zampella will be leading L.A. DICE and will likely drop the name DICE entirely. Zampella stated that he hopes to expand the studio and launch a new original game. However, he stresses that Respawn and L.A. DICE will remain separate.

DICE was founded in Stockholm in the early 1990s and is home to games such as “Battlefield,” “Mirror’s Edge” and “Star Wars: Battlefront.” But Electronic Arts characterizes its L.A.-based outpost as long dedicated to support for DICE’s core products. Under Zampella, there are plans to expand and launch an original, as-yet-unrevealed game. The company will remain separate from Respawn and, Zampella says, likely will drop the DICE name.

Zampella highlights that he’s up to the challenge of this unknown project and being more active in EA. Stating that he’s not giving up his independence but instead influencing the future of EA. Who despite Respawn Entertainment’s highly regarded games has one of the most negative reputations among gamers.