Star Wars Jedi: Fallen Order has been out for a few months and serves as the best Star Wars game this generation. With none of the negative reception caused by the Star Wars: Battlefront reboot. Now, a new patch is available and it not only fixes bugs but provides access to all the pre-order content previously locked out. 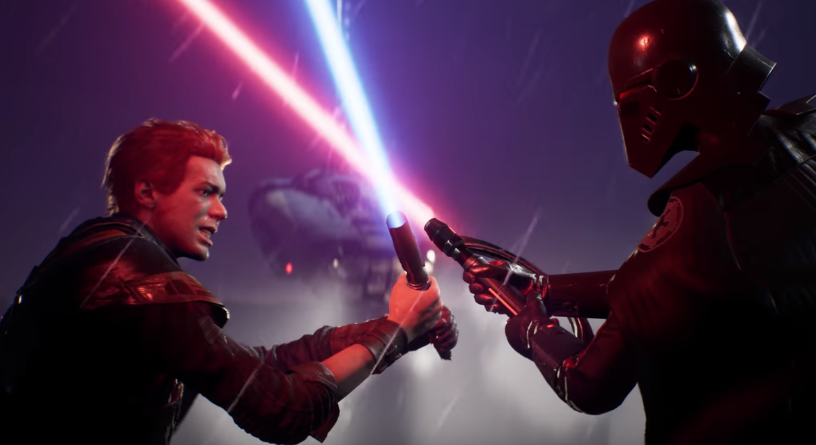 The patch is detailed below.