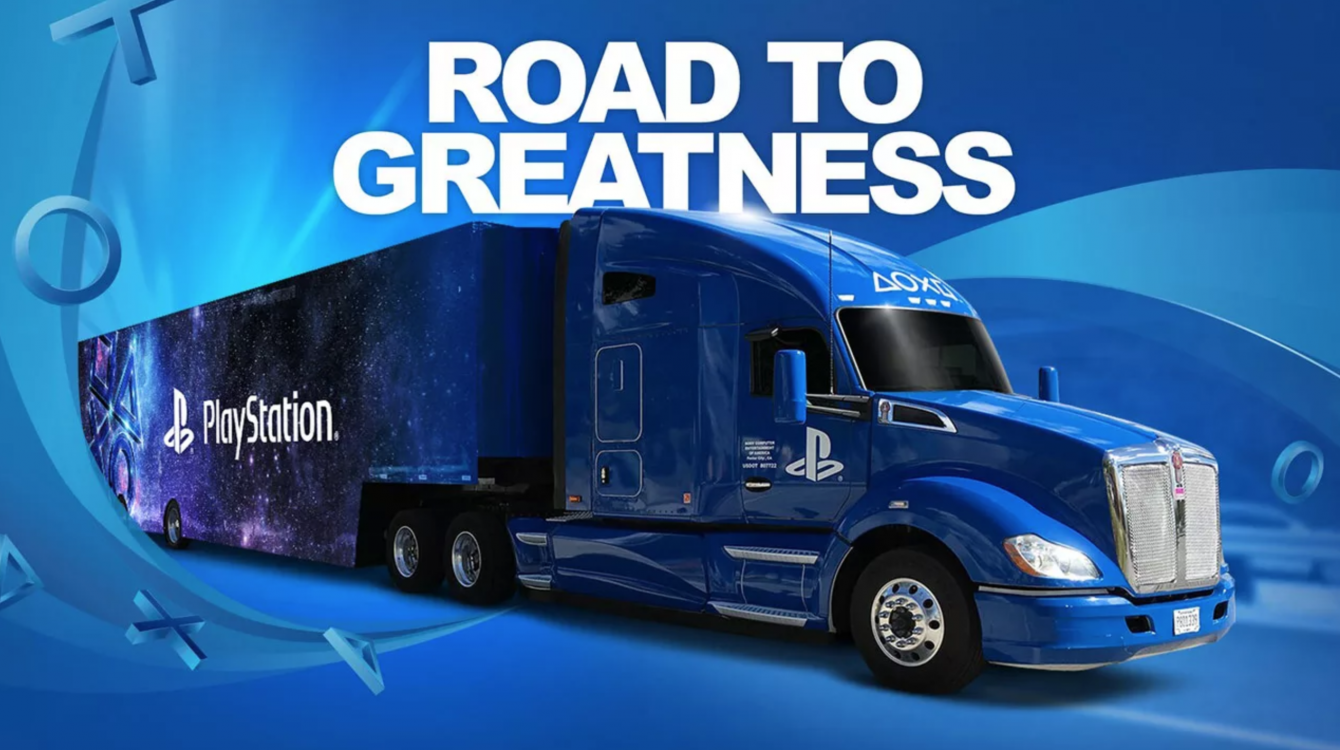 The news comes from Games Industry.biz:

“After thorough evaluation SIE has decided not to participate in E3 2020,” said a Sony Interactive Entertainment spokesperson. “We have great respect for the ESA as an organization, but we do not feel the vision of E3 2020 is the right venue for what we are focused on this year.

“We will build upon our global events strategy in 2020 by participating in hundreds of consumer events across the globe. Our focus is on making sure fans feel part of the PlayStation family and have access to play their favorite content. We have a fantastic line up of titles coming to PlayStation 4, and with the upcoming launch of PlayStation 5, we are truly looking forward to a year of celebration with our fans.”

This is huge news seeing that the PS5 is set to release this year. You would assume Sony would want to be at one of the biggest gaming conventions of the year for showcasing their new system but no. It’s likely that Sony will instead invest in its own presentation to avoid the flood of new gaming-related products.

This also doesn’t bold well for the ESA. As E3 attendance has dwindled so has means of how to make the convention profitable. Recently, admission to the public was opened but it seems it isn’t enough.

While Sony provided their own announcement according to Kotaku’s Jason Scheier the reasoning was actually due to disagreements with Sony and the ESA.

One juicy tidbit I heard last year was that Sony's main reason for skipping E3 was disagreement/tension/conflict with the ESA, which is likely the driving factor here as well.