New rumors have surfaced about Resident Evil 8. With the title supposedly going to be first-person and star Ethan once again. Along with the return of zombies and a new infected that may be a Werewolve. 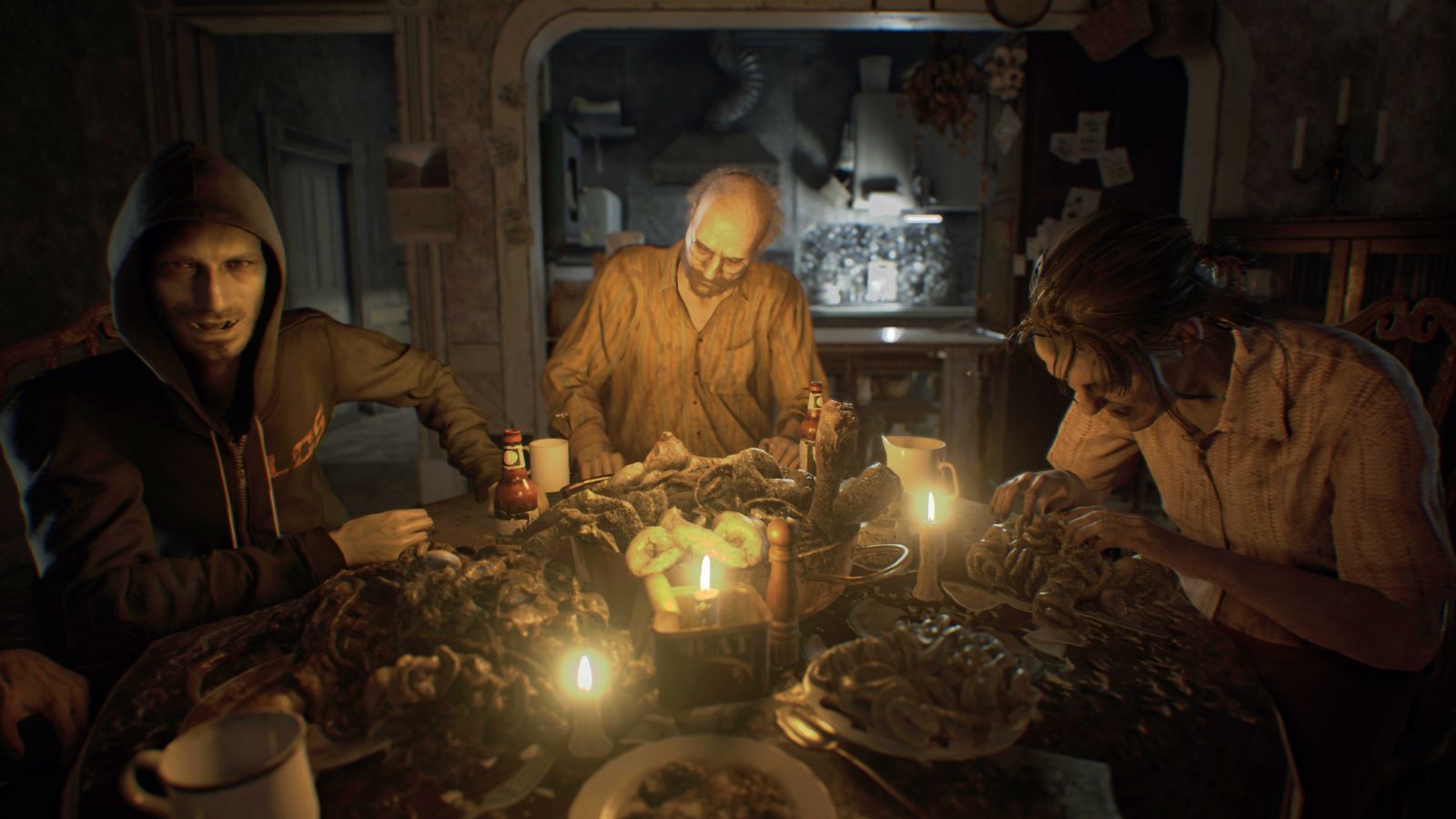 According to Eurogamer, who was following up on rumors starting on YouTube, the game has been in development for a while. With Eurogamer’s sources confirming the first-person perspective will remain and that Ethan and Chris Redfield will return.

Resident Evil 7 was a slight departure from the core games. Taking a first-person perspective but returning to the franchise’s survival-horror roots. With PlayStation owners able to play through the game in VR. Adding a whole new experience.

But with Resident Evil 3 Remake launching this March along with the multiplayer expansion we likely won’t see anything about this title till E3 2020 or next year.