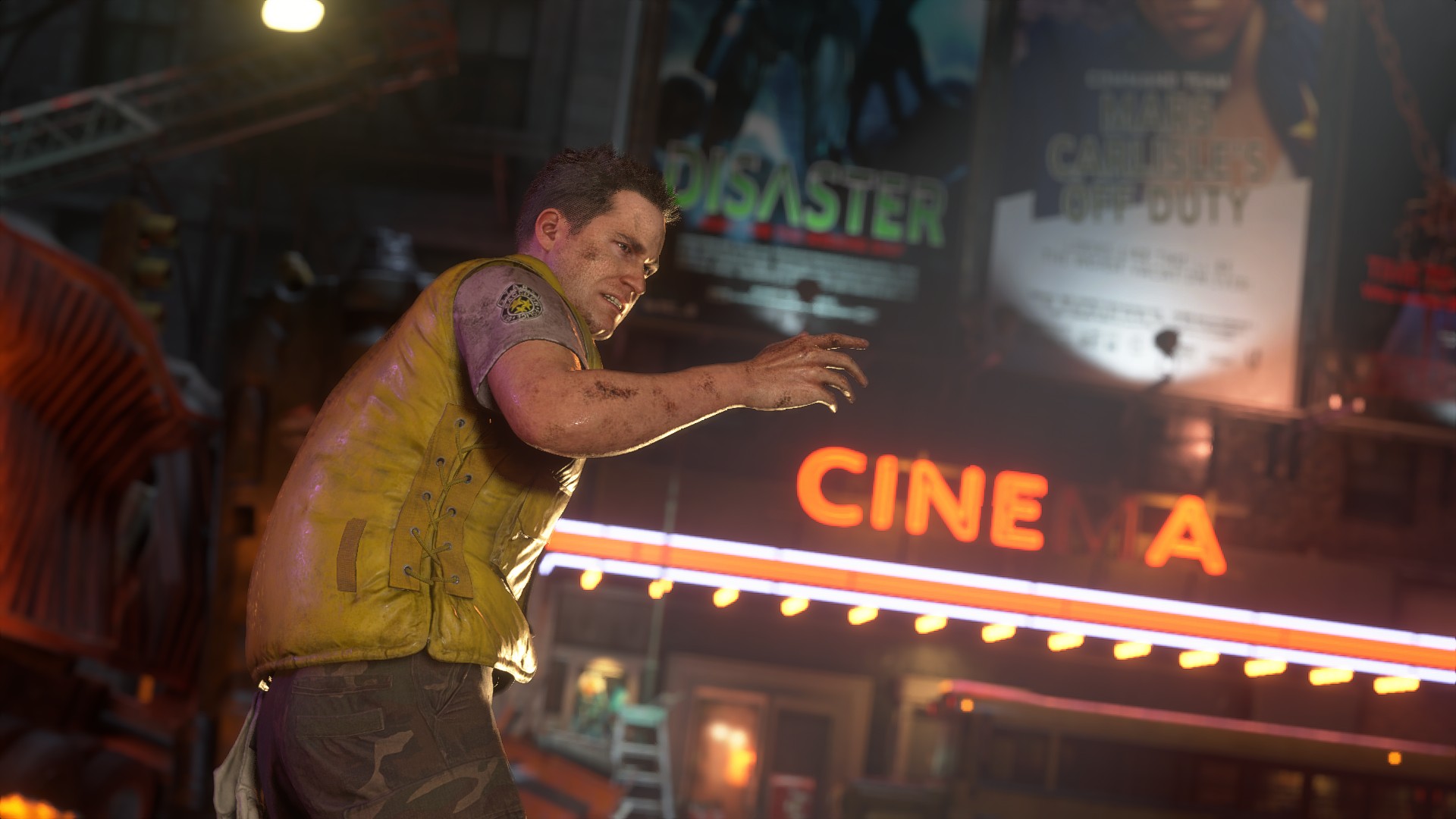 The news came from PlayStation UK’s magazine that was uploaded to Reddit.

“The Mercenaries: Operation Mad Jackel” was an optional mode where the player would take control of 1 of 3 characters. They would have to run to a specific location within a time limit and have access to very limited resources. It was later altered into a horde mode for future games and even released as a stand-alone game for the 3DS.

Instead, Resident Evil 3 Remake will include Resident Evil Resistance. A multiplayer mode where 4-players tried to survive the Mastermind controlled by another player. Navigating traps and infected.

The original Resident Evil 3 also had multiple endings but in the remake, it’ll have only 1 ending. Which will likely vex purest but for most it, especially newcomers, it likely won’t alter how they feel about the game.

Resident Evil 3 Remake will be out on April 3 for PC, PS4, and Xbox One.