Instead of releasing a new Pokemon game Game Freak is expanding on Pokemon Sword and Shield. Adding 2 new expansions with new areas and Pokemon. 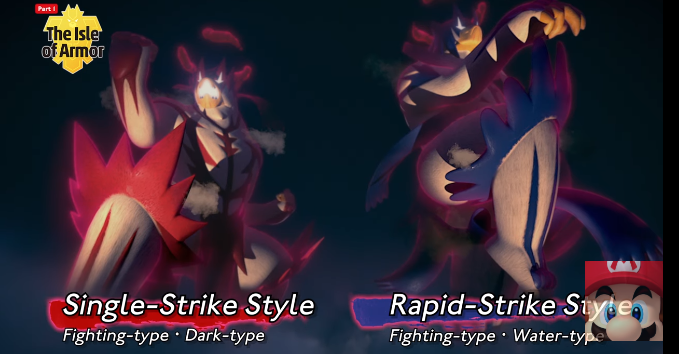 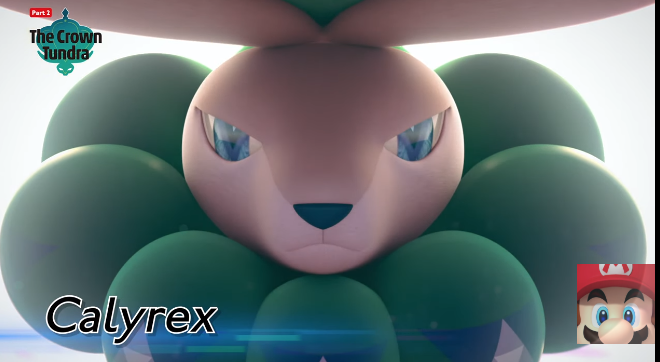 The Crown of Tundra will introduce Calyrex. A Grass-Psychic legendary Pokemon.

In addition, Game Freak will be adding 200 Pokemon to the game. Including all past legendary Pokemon and new Galarian Pokemon. Such as the Galarian Slowpoke that is a pure Psychic Pokemon instead of Normal-Psychic.

Pokemon Sword and Shield is now available for the Nintendo Switch. The expansion will cost $29.99. The Isle of Armor will launch this June and The Crown of Tundra this Fall.